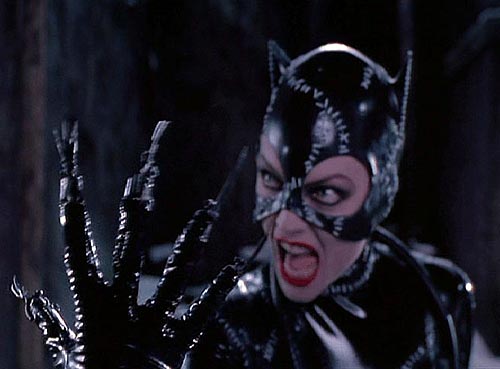 Christopher Nolan has taken the Batman movie franchise and sculpted it into some of the best comic book movies of all time.

WB have confirmed the Dark Knight 3 to have a 20th July 2012 release date. It’s a year later than expected but it also opens the the doors to a lot of awesome new possibilities.

We already know the Nolan brothers working on a relaunch of the Superman movies and I’m guessing the delay could be to make room for a cross over for the two comic giants.

DC have had some amazing crossovers with Batman and Superman and with rumours of the Justice League movie it is starting to come together for something that could easily rival Marvels Avengers movie universe which has had some amazing success recently.