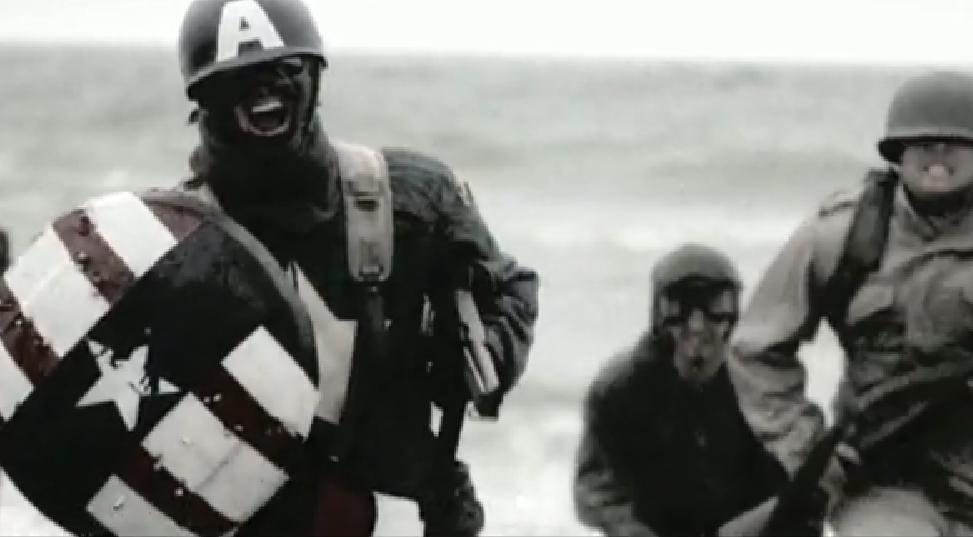 We wont see Captain America on screen till July 2011, but at least we have a cool spoiler for the what the movie could be.

It’s not one of those fan trailers which tries to pass as an official release. What makes this different is it’s a totally original piece of fan work. When I first heard of this I though it would be a few spliced up scenes from fantastic four with Chris Evans in a photoshop’d suit.

Made on a low budget but with a great imagination by a few resourceful fans here is the fan teaser trailer for Captain America, due for release 22nd July 2011.