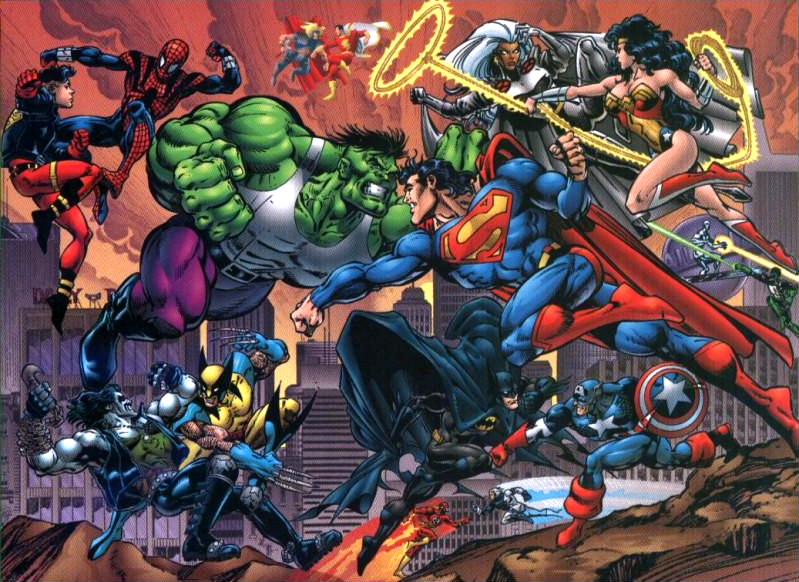 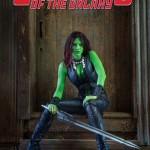 Cosplay Variant covers from Marvel, all 20 covers coming this October bringing our imaginations to life. 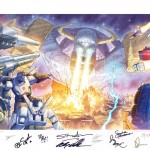 A limited edition poster from Transformers comic legend Andrew Wildman has just gone up on eBay, 1 of 200 prints with all money going to charity. 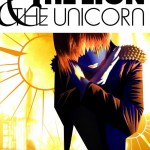 A review of the latest issue of Ash Pure’s The Lion and the Unicorn. An innovative approach to digital comics. 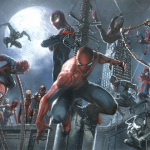 A review of Dan Slott’s Spider-verse. The most must read comic cross over series since Crisis on Infinite Earths. 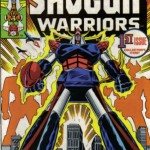 A review of the 1979 Marvel series Shogun Warrors. A twenty issue series based on Japanese super robots. 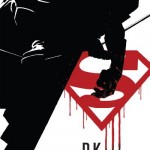 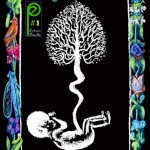 A latest comic from fine artist Allan Linder is set for release this year. Grass People is a dark fairy tale with some amazing artwork. 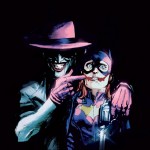 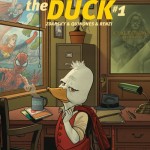 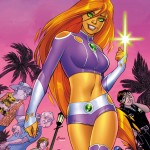 A full list of the 2015 Free Comic Book Day releases including Secret Wars, Stuff of Legends and World of Aspen 2015 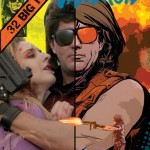 Vandroid published by Dark Horse comics gives the second chance to an amazing story which was almost a major movie in the 80s. 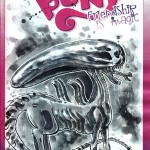 My Little Xenomorph by Ben Templesmith

My Little Xenomorph, a new concept and possibly one day a spin off comic by Ben Templesmith 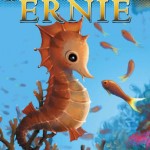 Aspen comics are releasing a Halloween 2014 anthology written by Vince Hernandez which comes in the form of a coloring and activity book. 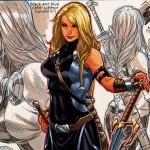 Who is the new Thor? In Thor #1 we see our old Thor disarmed and a mysterious female warrior ready to take his place. 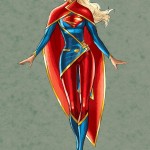 When DC decided to reboot the whole comic universe with the DC new 52 they set out to not only rewrite a lot of back stories they also redesigned a lot of iconic comic book characters. One of the most reinvented characters was Supergirl as she took on a whole new costume and attitude making […] 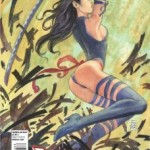 Milo Manara is mostly known for his controversial Spider-Woman #1 cover but he has done some amazing covers for Marvel in the past and here are the best ones. 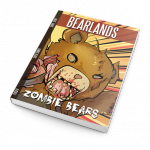 The final issue of Bearlands volume one is nearly here thanks to a Kick Starter project which will bring us a collected volume along with the long awaited issue #6. 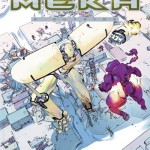 A review of Meka, a graphic novel by Review of Meka by J.D. Morvan and Bengal which has been translated and published by Magnetic Press