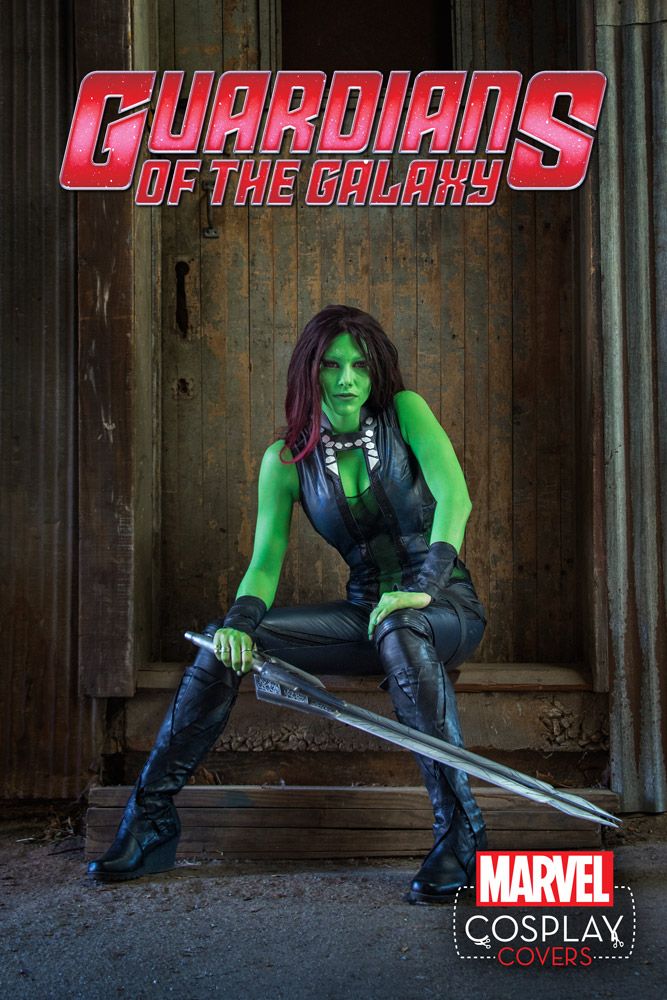 In October Marvel are going to be running 20 possibly 21 variant covers featuring some well know and overall excellent cosplayers. The theme has come from their SVP Sales & Marketing David Gabriel.

Each convention I go to, it seems like there are more and more fans dressing up like their favorite Marvel characters. These homemade, hand-crafted costumes are so elaborate, it looks like they leapt off the comic page. The Cosplay Variant initiative is our way of supporting a community that supports us.

Many artists from Marvel and most other publishers have said they often use cosplayers as their muse when trying to bring a comic book character to life. It’s also a good way for Marvel to show people that their characters are realistic interpretations of people.

Not too long ago they had criticism when Italian artist Milo Manara drew a Spider-Woman for a variant cover his art is well known world wide for his beautiful and realistic take on women. Some people complained that she was too athletic and not a good representation of a super hero and female role model. To defend Milo Manara many cosplayers recreated the Spider-woman cover which made Marvel very happy at the time as they almost had to pull the cover. I really wish they chose one of the many cosplayers who recreated the cover for one of the variants.

Marvel aren’t the only publisher to do a cosplay variant as Dynamite recently did one for Swords of Sorry #4 after some cosplayers from the UK decided to recreate one of their covers.

Cosplayers are one of the best things to go to comic conventions for as they really feed the creative eye and with publishers being more open about using them as inspiration it won’t be long until we see comics which are completely made from photos of cosplayers. 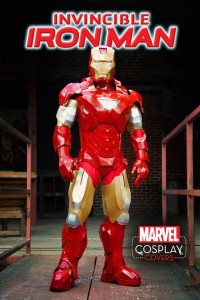 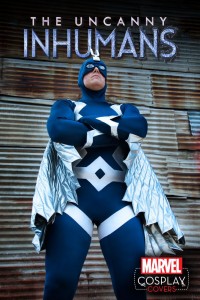 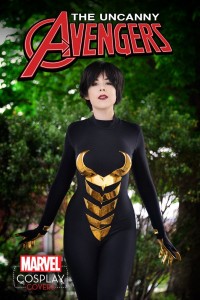 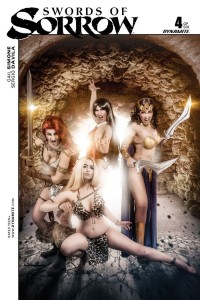 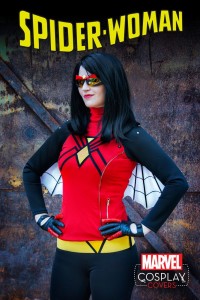 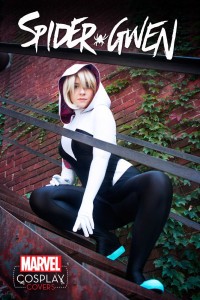 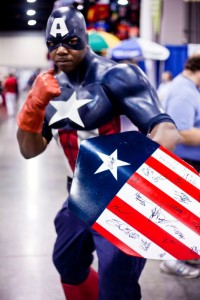 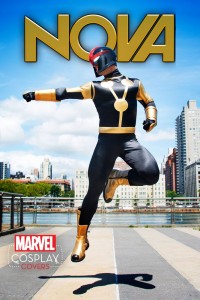 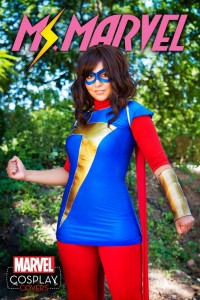 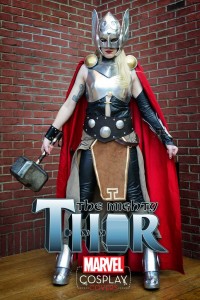 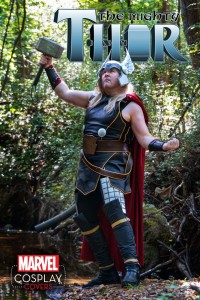 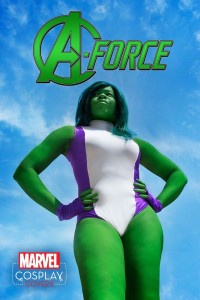 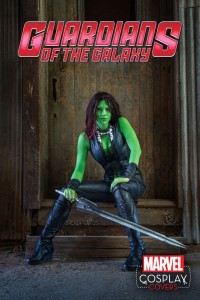 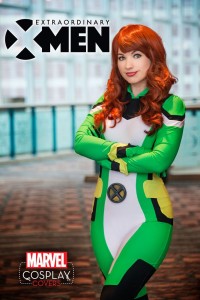 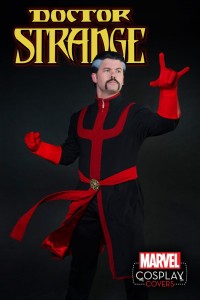 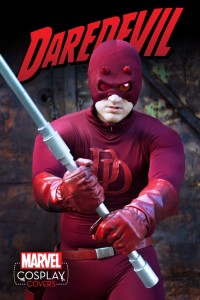 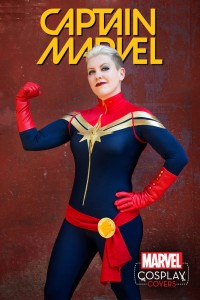 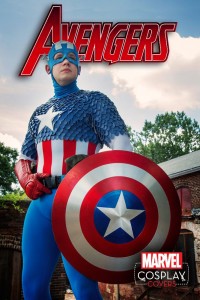 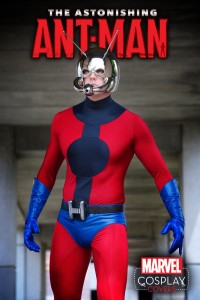 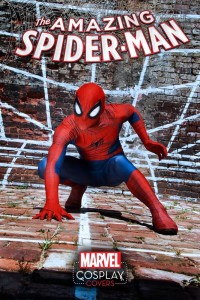 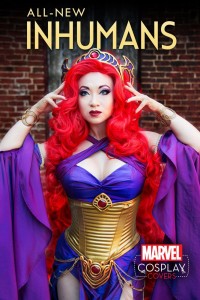