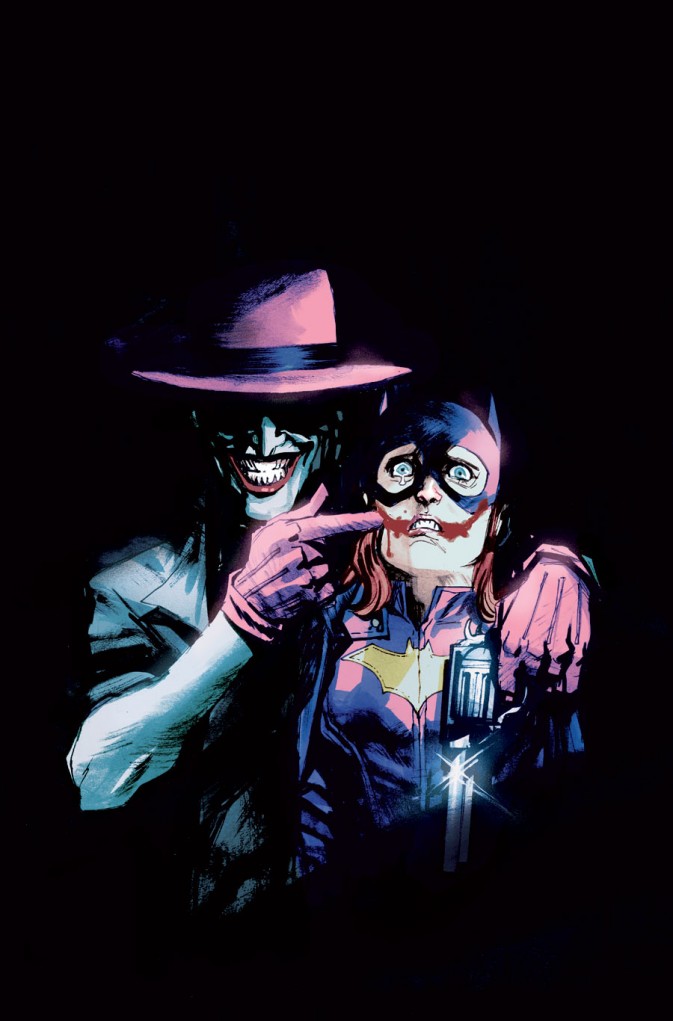 With the bad smell of Marvels decision to ban Milo Manara’s Spider-Woman cover still in the air it looks like DC comics has had to something similar with issue #41 of Batgirl.

The Batgirl #41 variant cover was part of a bigger Joker series of covers DC had planned and was paying tribute to one of the most critically acclaimed Batman graphic novels of all time the Killing Joke by the great Alan Moore.

The cover in question isn’t even that graphic but it does imply something horrific has happened between Batgirl and the psychopathic Joker. The Killing Joke was written in a time where DC was establishing the Dark Knight version of Batman where everything was a much darker place. In the same era Robin was beaten to death my the Joker while he searched tried to save his long lost mother and Barba Gordon was implicitly shot and sexually assaulted by the Joker.

This isn’t the first time the Killing Joke story has been censored. Even the original comic had major edits to tone down the violence leaving it to be more or less just implied much like this cover. In today’s Batman comics everything is a bit more toned down and that dark side of comics seems to have been left behind to help cater for a wider audience.

When the cover for Batgirl #41 was shown it caused a bit of controversy and online trolling along with threats of violence have forced DC comics hand and they have now announced the cover to be pulled.

In part of a press release from DC comics:

Regardless if fans like Rafael Albuquerque’s homage to Alan Moore’s THE KILLING JOKE graphic novel from 25 years ago, or find it inconsistent with the current tonality of the Batgirl books – threats of violence and harassment are wrong and have no place in comics or society.

It’s a shame when publishers and artists have to compromise on their work to keep a small percentage of readers happy. The Killing Joke was one of the most important stories for Batman, Commissioner Gordon and Batgirl and taking it away from their history could really damage their legacy. 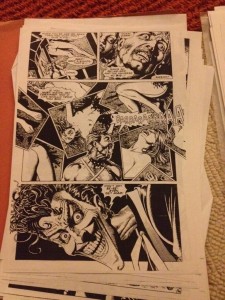 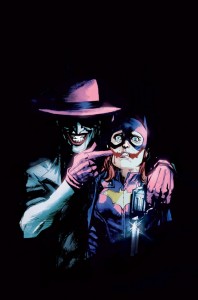