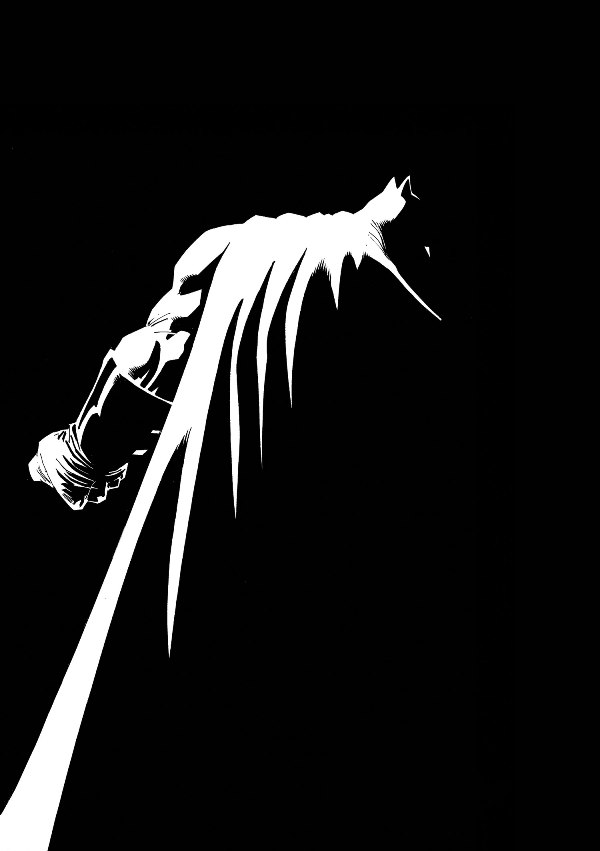 The return of Frank Miller to the Dark Knight franchise has been a big topic for comic fans since it was announced but with the original books being so iconic it is a worry that it might not live up to the source material. With the original books closing off the story some might ask how this could try to offer us anything new.

With Millers last attempts of returning to his Batman franchise being unsuccessful as Holy Terror wasn’t suitable for Batman and had to be re branded to use a new hero called the Fixer. His All Star Batman and Robin was really good but for some reason didn’t get finished which was a massive disappointment to his fans.

After reading this any question to the need of a new Dark Knight series goes far away. This book is amazing and will make any Batman fan want to read it cover to cover and then back again.

The first issue reintroduces all the characters and where they are now and moves at a great pace bringing back all those good memories from Millers original books. Even though this one is co-written by Brian Azzarello it still feels just like one of Millers books. All the small detail like those news casts used to update us on what’s going on in Gotham and the overall edgyness Millers characters have is all still there.

The artwork isn’t Millers but feels just like it and there are a few pages in there which look like unused artwork from the Dark Knight one and two. The rest is just a bit modernised. Maybe having Miller orchestrate the story and artwork is the only way to continue his work.

One thing you need to remember with Millers Dark Knight series is this isn’t made to fit into the DCnU, this is a whole new universe where anything can happen, all the rules about the Justice League or Superman coming out on top all the time go right out of the window. Against all escalating odds Batman is going to kick some major ass by the time this series of over. One thing that I really love about this issue is how prominent the female super heroes are. Diana shows us just what an Amazon mother is capable of as she takes down a giant minotaur beast then nurses her son. Her older daughter Lara has returned to Supermans fortress of solitude to try and help the bottled Kandorians. Then we have Carrie Kelley the latest Robin and I think Millers favourite character in the series. She’s proven she can do anything any of the previous Robins have done and takes on the mantle of Batman.

This is the first in an eight issue story arc which is going to elevate Batman even higher than before. Though Millers comics we’ve seen him take down the Joker, an army of thugs, Superman himself, Lex Luthor and Brainiac. This might be why there has been a long break between comics in the series, where could Miller take Batman next. From the looks of it he will be taking out an army of evil Kryptonians from the shrunken city of Kandor.

Everything about this book is just amazing, it takes me back to my favorite era of comics from the late 80s to 90s which I think delivered some of the best stories. I love all the thought that’s gone into making this issue special for fans by taking out all the adverts and even including a mini comic which continues the story.

To complete my collection I knew I was going to buy the collected edition but with all the care that’s gone into the single issues I’m more than happy to invest in buying the single issues, collected and any spin-off collections they include for the mini comics. There are even some larger print editions coming out soon too which would look great framed on the wall.

Variant wise I have never seen a comic have so many different covers. There is a full range of them going from the standard to 1:500 variants along with regional and retailer exclusives. I’d love to see if someone out there manages to collect them all. For me though they have over sold variants and I’m going to stick to the standard covers. I’m sure DC will be releasing a whole book of variant covers to go with the collection.

Overall this comic is unmissable for anyone who has ever read a Batman comic or thought the movies were pretty cool. This series is really bringing back my personal golden days of comics. 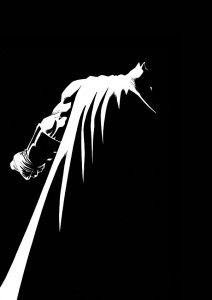 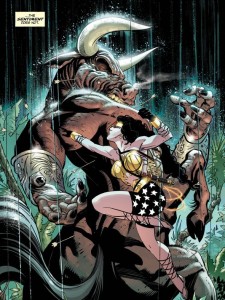