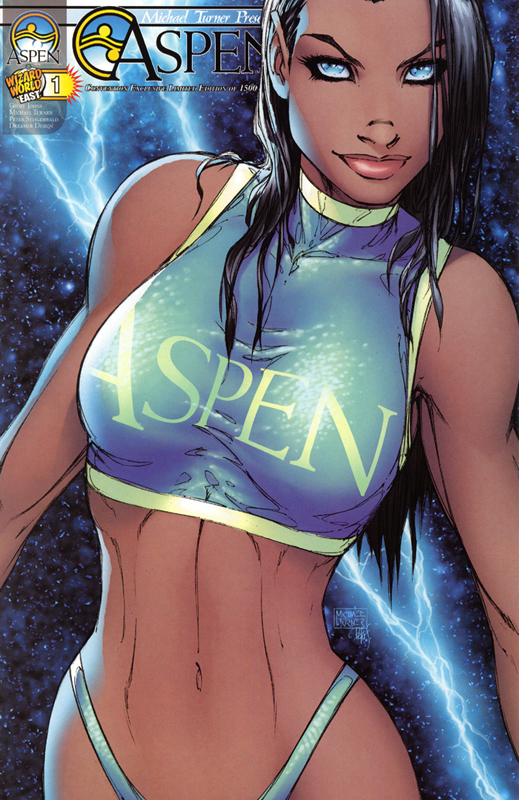 The movie adaptation of Michael Turners Fathom has been a long time in the making. Originally the films production was picked up by James Cameron’s team but was left in movie making limbo for so long it has now gone in a new direction and new production company.

The film went into development with Fox Atomic (Fox) and looks to be early production. The production company even cast Megan Fox to start as Aspen in the movie before they hired a screen play writer who has been tagged as Jordan Mechner.

Unfortunately not much else has been leaked about the movie and cast yet but news on how production is going should start in the new year. Although it is likely to be pushed back as Transformers 3 is moved forward and Megan Fox may be committed to star in the new year instead, Also Jordan is finishing off his Prince of Persia movie due out in 2010.

Also on the subject I finally got round to picking up a copy of Fathom the definitive edition from Thought Bubble last week and hope to get round to reading the whole lot soon and following with a review.

With a recent status update from Aspen comics we may be one step closer to getting a Fathom movie with a 2015 release date.