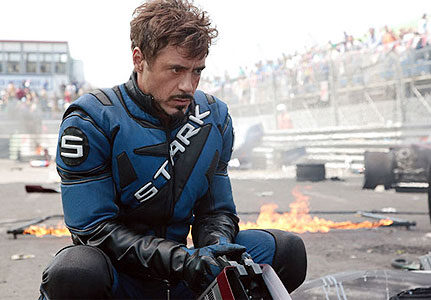 We have had the global release dates for the Ironman sequel and now I am happy to share the pre trailer for Ironman 2.

The quality isn’t great but it does give us a sneek peak at what will happen in the new movie along with a few charactor changes.

Unlike a lot of super heroes Tony Stark has taken to his crime fighting side as a full time thing and is still keen on ending war accrss the world.

Another pretty awesome development is right at the end with War Machine showing up all tanked up with guns. Im not sure if he will be on the good side throughout the film or just be after the technology as a few others seem to be.