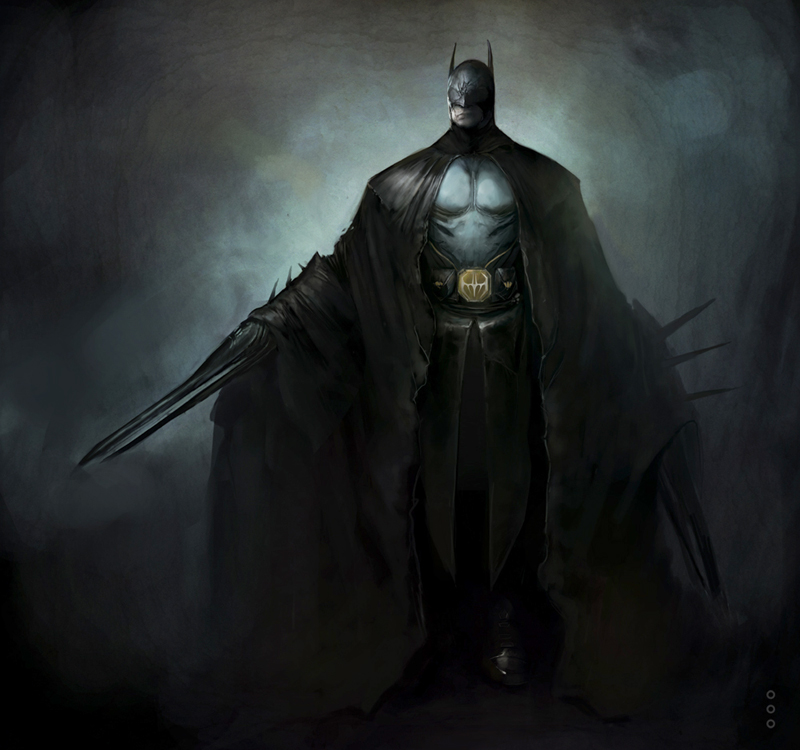 Unlike a lot of the recent comic book movies the Batman films have been kept tight under wraps till release. Maybe this was part of the huge success of the Dark Knight. Although the third movie hasn’t even begun filming yet if you have read the comics and seen the films through fans eye you can easily start to speculate possible story plots.

When Batman begins was in production the screen play writers had a huge job of trying to translate the best comics into a movie and you can see where they took parts in the comic and adapted them into a motion picture. Graphic novels like “Batman: Year One” and “Dark Knight Returns” played a huge part in shaping the movies.

One thing I have noticed about the new Batman movies is that none of the main baddies seem to die.

Arkham asylum was a very popular Dark Knight Graphic novel and has had little influence on the movies so far so could this be the story Christopher Nolan has planned, I guess we will have to wait and see.

Could the Joker return for the next movie. Totally if they can replace Katie Holmes they could probably replace Heath Ledger although it would have to be a smaller part as it would be a pretty hard to keep up with Ledgers take on the character. One rumour at the time of Ledgers death said they filmed some of the Jokers scenes for the third movie already, if true it would be awesome but maybe wishful thinking.

The new Batmobile will have to make an appearance in the new movie after the Tumbler got destroyed and we should be able to see the new Bat cave after the renovations.

Although I would totally love to see a new Catwoman I can’t see it happening. Most of the mob is now dead or locked up and most of Catwoman’s origin in the Dark Knight comics revolved round the mob. Maybe with Carmine Falcone off the streets it will make room for Catwoman and a new mob family to take over the crime scene in Gotham.

To be honest I don’t care too much, even if they go down the multi-verse route and make the vampire Batman movie it’s already got my pre order IMAX ticket with the confirmed cast so far.

Confirmed Cast (All Speculation by me)