The Black Cat signs up for Spider man 4 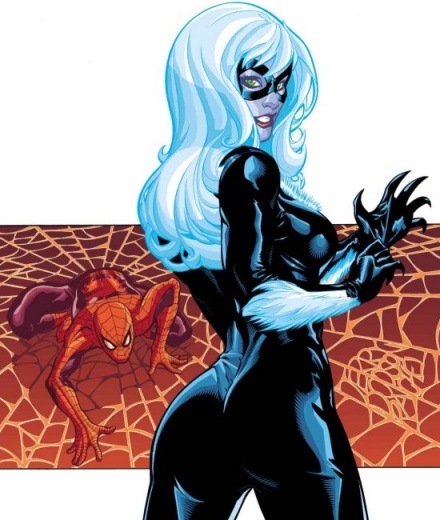 With news earlier this year that Spiderman 4 would continue the franchise with Morbius the genetically modified vampire it probably wont be too surprising that Felicia Hardy aka The Black Cat will also be making an appearance in the next movie.

Initial rumours are that Rachel McAdams has been meeting with producers and will be set to start filming early in the new year.

Originally the main villain was thought to be The Lizard aka Professor Curt Conners played by Dylan Baker as per the other films, Dylan has also signed up to the next comic book movie incarnation of Spiderman.

But yeah, wow 2011 is set to be a huge year for comic book movies with This movie, Thor and the return of Captain America.