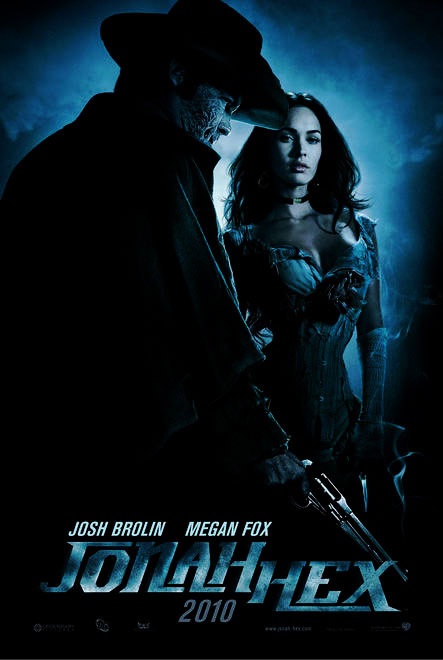 We have seen some amazing comic book movies this decade from the relaunch of Superman and Batman along with the start of Marvels massive Avengers project. But the next decade will push the bar even higher for more drastic special effects, better casting and most importantly keeping the story close to the comic.Yep we have moved a long way since Roger Corman’s Fantastic Four.

Well Marvel are on schedule with the Avengers movie and this is all DC could come up with. Justice League probably wont make it to a real move till next decade so this is probably going to be the next best thing. It’s been a great season of Smallville so far and I’m looking forward to this in the new year.

We kick off the list with a pretty amazing movie. I haven’t read the comic myself yet but I always love Mark Millers work. Kick Ass follows a few wanna be super heroes, With no super powers just a need for anger management.

Not really a comic book movie but it this remake does star Jackie Earle Haley from Watchmen and I guess Freddy appear in a few comics even if it was with Jason and The Evil Dead. The remake will look a little further into what made Freddy the killer he is. We just need to wait and see if this will spawn the seven movies the original did.

Probably the biggest film of the year for a comic book fan. The first was pretty amazing and this one will pave the way for the Avengers movie. I’m just glad we don’t have to wait for the summer for this one. One of the thing that makes this movie different is that everyone knows who Tony Stark is now and it will mainly revolve around how he copes with his new fame.

Not technically a comic book movie but it comes pretty close and one of the reasons I added this one was that onces its done hopfully Jordan Mechner and Megan Fox should be able to start work on the Fathom movie. It will defiantly be worth a watch.

Escaping death left this bounty hunter with a history. I don’t have a huge need to see this film although I have a feeling it might be one of those dark horses of the year.

Again maybe not a comic book based movie but it is going to be super kick ass in 3D and one to look forward to.

I had to look into it but yeah this was clearly a classic comic book back in the day. Mainly known for Bruce Lee’s contribution to the series it is finally being remade in movie form. 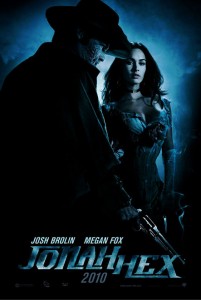 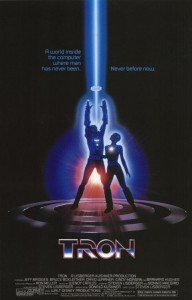 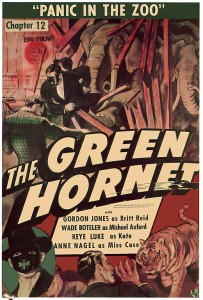 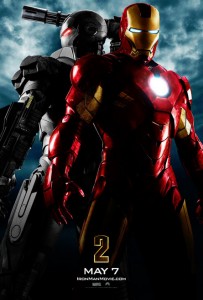