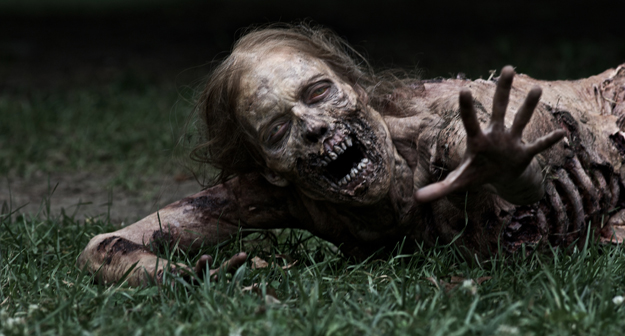 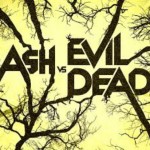 Ash vs the Evil Dead

News on the news Starz TV series Ash vs The Evil Dead which carries on 30 years after the previous movies and even brings back Bruce Campbell as Ash himself. 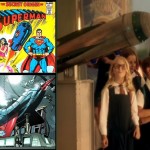 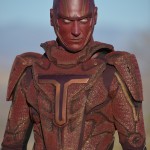 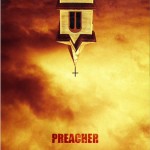 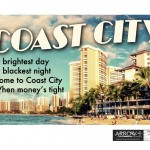 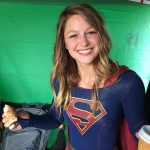 Three new super villains have signed up to the Supergirl TV show and it looks like we are going to see some awesome action in the new show. 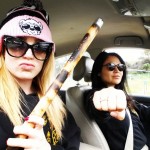 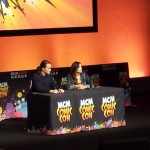 With the massive success of Flash and Arrow are CW and DC looking to make a spin-off show based on the League of Assassins. 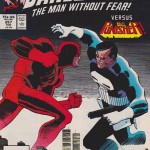 Official confirmation that the Punisher will be joining the Daredevil in his second series and Frank Castle will be played by Jon Bernthal. 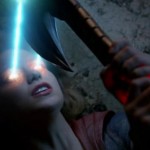 A review of the CBS Supergirl pilot starring Melissa Benoist which could give Flash and Arrow a run for their money. 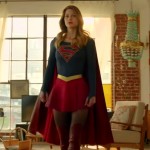 The first trailer for the Melissa Benoist Supergirl TV show. It looks like it will kick off with a flying start taking off from where Smallville left us. 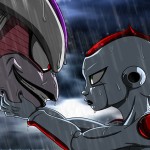 A new Dragon Ball anime series is being made which will air in Japan July 2015 and re launch DBZ to a whole new audience. 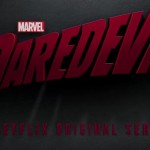 Marvel have released the second trailer for the Netflix original series Daredevil. If haven’t been excited for this series yet this will probably change that. 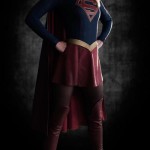 WB have released the first two pictures of Melissa Benoist as Supergirl as she gets ready to film the shows pilot. 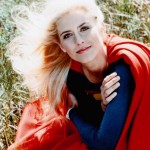 Helen Slater has been cast in the new Supergirl TV show. She will return to the live action DC universe along with Dean Cain. 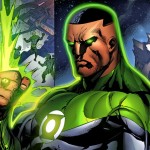 Is John Diggle the next Green Lantern? We are one step closer to another Arrow spin-off show. 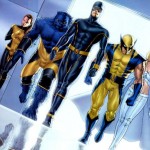 A TV show based on X-Men could be being developed by Fox which could be a spin off from the movies.

Melissa Benoist is the new Supergirl

Melissa Benoist has been cast as the new Supergirl for the upcoming TV show.