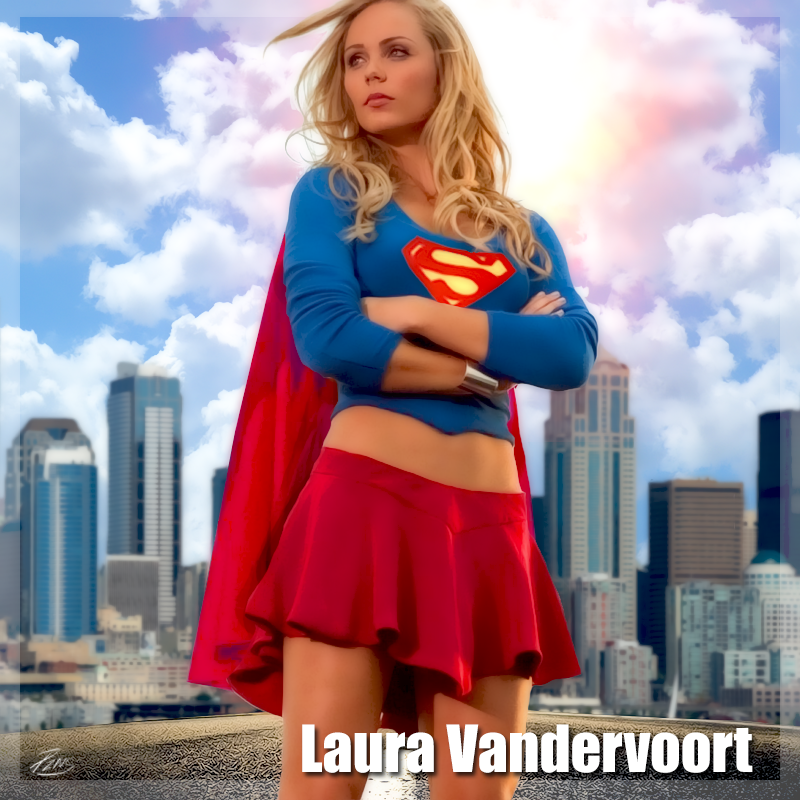 Benoist or Vandervoort? it doesn’t matter as they are both going to be in the same TV show as Laura Vandervoort has been cast to play Indigo in the new Supergirl series. The news was confirmed by Warner Bros at a recent press tour.

Laura Vandervoort played Kara Zor-El in Smallville for the last few seasons and an amazing job she did. She proved just how much DC comics fans wanted another live action version of Supergirl and that a TV show could be even better than a new movie.

So far Melissa Benoist’s Supergirl has had the unofficial approval of Helen Slater as she has joined the show. By bringing Laura Vandervoort into the show on a reoccurring role will give complete the trinity of live action Supergirls.

In the comics Indigo was also known as Brainiac 8, a super evolved version of the first Brainiac from the future. She’s an advanced robot girl with the power and know how to take down Supergirl. The TV show has also released their official description of her

A living, strong-willed supercomputer that was sentenced to Fort Rozz after turning against the people of Krypton. Now on Earth, Indigo will let nothing stand in her way.

Being a massive fan of Laura Vandervoort I’m super excited to see her face off against Benoist but I really wish they had saver her for an evil alternative Supergirl somehow. Either way it’s thanks to those extra episodes that have been commissioned to fill out season 1 for the new casting. Let’s hope she gets a long term role in the show.