For the last few season Arrow has pretty much dominated comic book TV shows on a world wide basis. But with shows like Flash being a big hit, S.H.I.E.L.D. getting better and Supergirl coming out soon along with Legends of Tomorrow there is going to be a lot of competition for that top spot over the next year.

To keep Arrow at the top of the list the team behind the show have turned up the awesome gauge and put together this pretty amazing trailer which gives fans almost everything we wanted to see.

In season 4 Oliver and Felicity try the suburban life style out, Starling City is renamed Star City in memory of the late Ray Palmer and the rest of the gang have taken it upon themselves to try and save the city.

For a trailer it looks to give a lot of spoilers away but that makes me thing this is just scratching the surface of what we have coming up including the possible addition of Green Lantern to Arrows TV universe.

From the looks of things the first half of the season will focus on the League of Assassins again although now they are under the new management of Malcolm Merlin  the new character Damion Darhk who was Ras’s nemesis might be on their side. Casting Neal McDonough as Damion Darhk is interesting as he also plays Dum-Dum Dugan in Agent Carter which has just been renewed for a second season. It might mean Agent Carter wont start filming until after Arrow is finished or it could mean he has given up on Agent Carter season 2.

With the movies struggling to bring in strong female roles it looks like Arrow is trying to make an example by introducing loads of awesome female heroes including, Nyssa Al Ghul, Black Canary, White Canary, Felicity with a machine gun, Speedy aka Thea Queen and probably many more too. There have also been rumours of Supergirl crossing over into the Flash and Arrow too.

So far it looks like Constantine is only appearing in one episode but with any luck he will be back with more and maybe even get his own show back. With the end of season 4 of Arrow I wouldn’t be surprised if we see another spin-off series with some indication they have thought of a League of Assassins spin-off but it could also be a Green Lantern or Firestorm show. 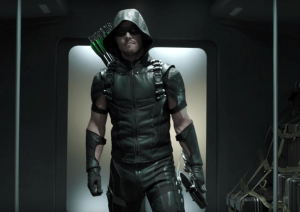 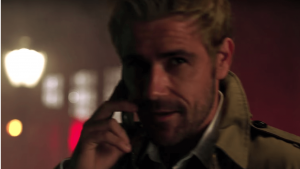 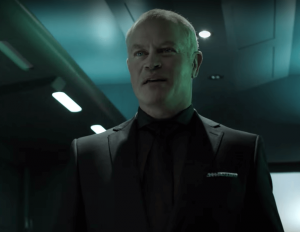 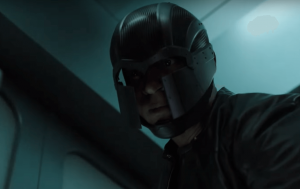 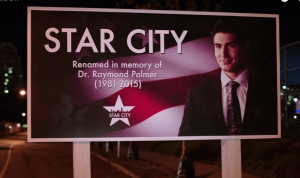 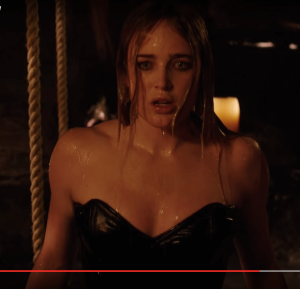 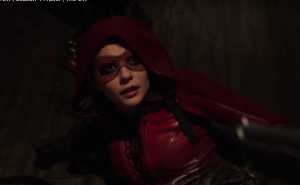 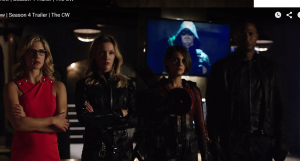 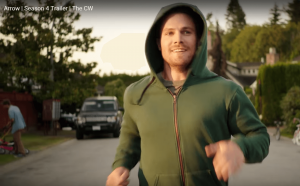