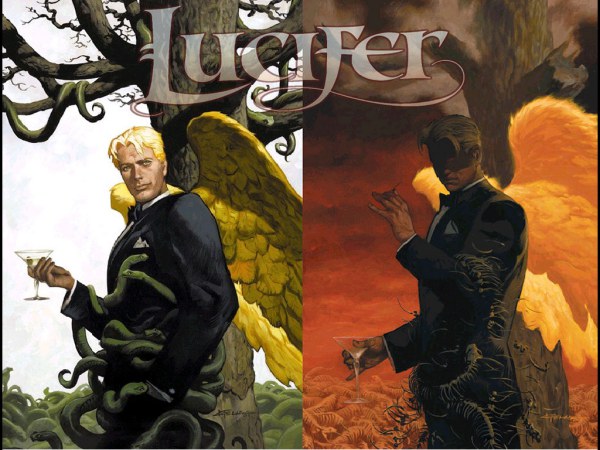 A live action adaptation of Neil Gaiman’s Sandman comic has been rumored for a long time but for the meantime Fox have commissioned a TV series based on the spin off comic Lucifer.

The show will premier on Fox on January 25th 2016 and going off early reviews could be one of the most popular shows of 2016.

Based on the comic book the story follows the dark lord of hell himself. After thousands of years of punishing people Lucifer has become bored and decides to move to LA where he opens a nightclub. One night a pop star is murdered outside his club which leads him to help the LAPD to solve the crime.

While working on the case he decides there might be more to life as his gets further affected by humanity starts to change his ways. There are many challenges along the way while he battles with old allies and struggles to keep his new life as his old one calls him back. 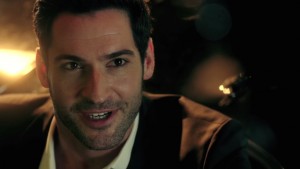 A review of the Lucifer pilot from Fox. Based on the comic book it follows the devil as he migrated to LA for a vacation from hell