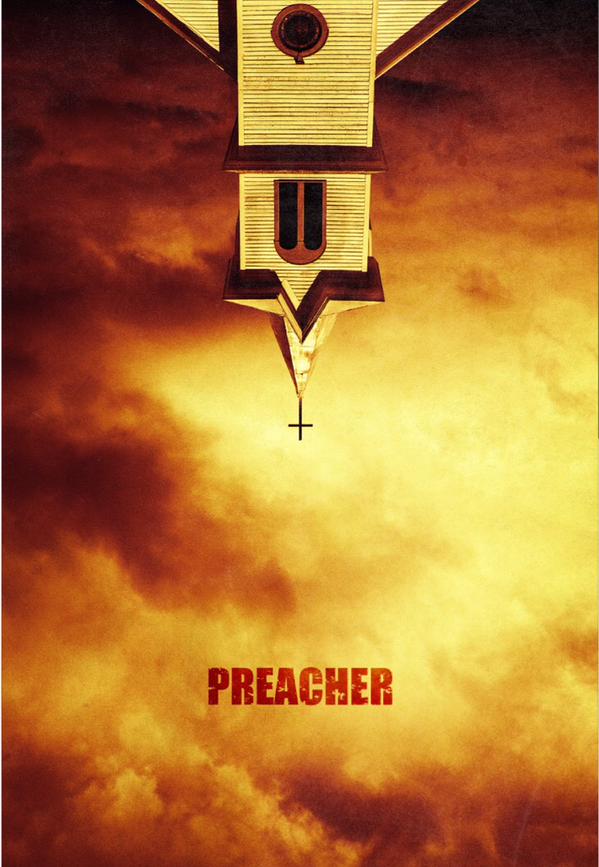 With the huge success of AMC’s the Walking Dead they are keen to more onto a new comic book adaptation and they they chosen The Preacher which was an instant cult classic written by Garth Ennis.

The series is set to premier in May 2015 and is being re worked into a TV series by writer Seth Rogen. The series will bring Jesse and Cassidy to life in live action for the first time.

Over the years since The Preacher finished there have been numerous rumors about a movie or TV series but it looked like most companies were put off by the controversial and highly violent story. Even with the Walking Dead paving the way for more graphic comic book series it will have to be an ambitious project to do the comics justice.

The main cast for the series have been confirmed as