Ash vs the Evil Dead 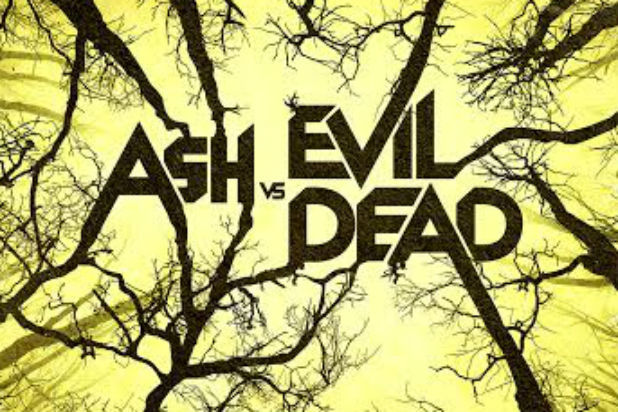 The first Evil Dead movie was released in 1981 and now nearly 35 years later it’s back with the original star and the first episode probably had more budget than that first movie did. The series has been commissioned by Starz the first series will be 10 episodes long and already looks to have a second season on the way.

The original creator Sam Raimi is back working on the series along with star and cult legend Bruce Campbell who plays Ash 30 years on from the previous movies. 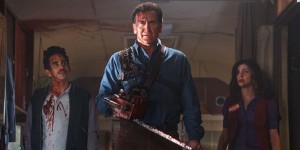 A review of Ash vs The Evil Dead which sees the return of Sam Raimi and Bruce Campbell to the horror comedy franchise which keeps you scared and laughing at the same time.