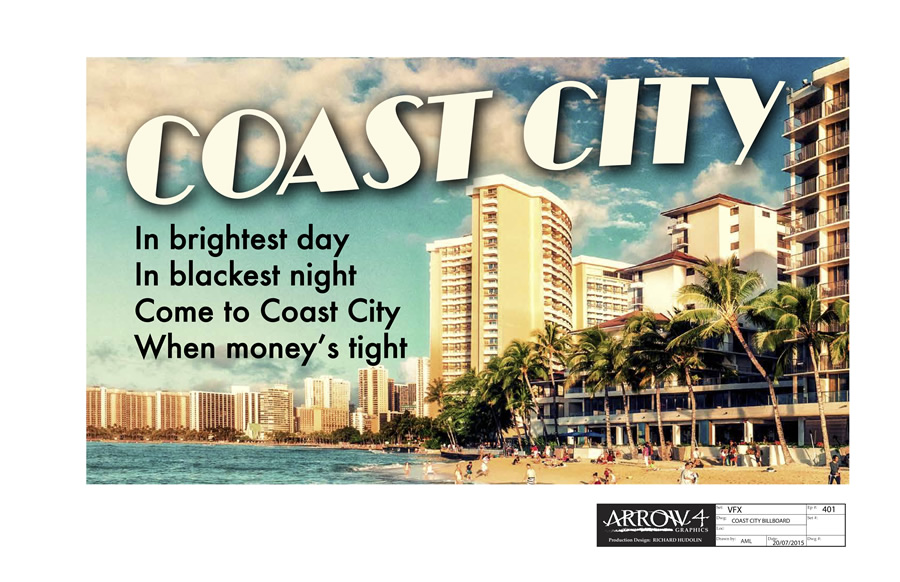 The possibility of Green Lantern coming to the current DC TV universe has been talked about a lot in recent years with it even looking like Diggle would get the Lantern ring at one point.

It’s something that we thought wouldn’t happen due to the movies wanting to re launch a Green Lantern franchise but with Flash being signed up to both the TV and film DC teams it looks like there are no legal or logistical problems with the Green Lantern getting in on the TV action.

The biggest issue would be the special effects but that was years ago. Now we have shows like Supergirl pushing the boundaries of TV special effects which even look better than the movies sometimes. It’s worked so far with the Atom in Arrow so there is no reason Green Lantern couldn’t be in the TV universe, especially since Ryan Reynolds has officially moved back to Marvel movies.

Today Arrow writer Marc Guggenheim who also penned the Green Lantern movie tweeted what he called production material for Arrow season 4 which was a billboard for Coast City which was hometown for Hal Jordan aka the Green Lantern.

To make this teaser even more official its marked with the name Richard Hudolin who is one of the production designers for Arrow season 4 and has also worked on shows like Stargate and Battlestar all shows with very ambitious movie style special effects.

In all honesty this isn’t so much of a tease but all out confirmation we will see Green Lantern join the DC TV universe next year along with Constantine and a few other DC big hitters.