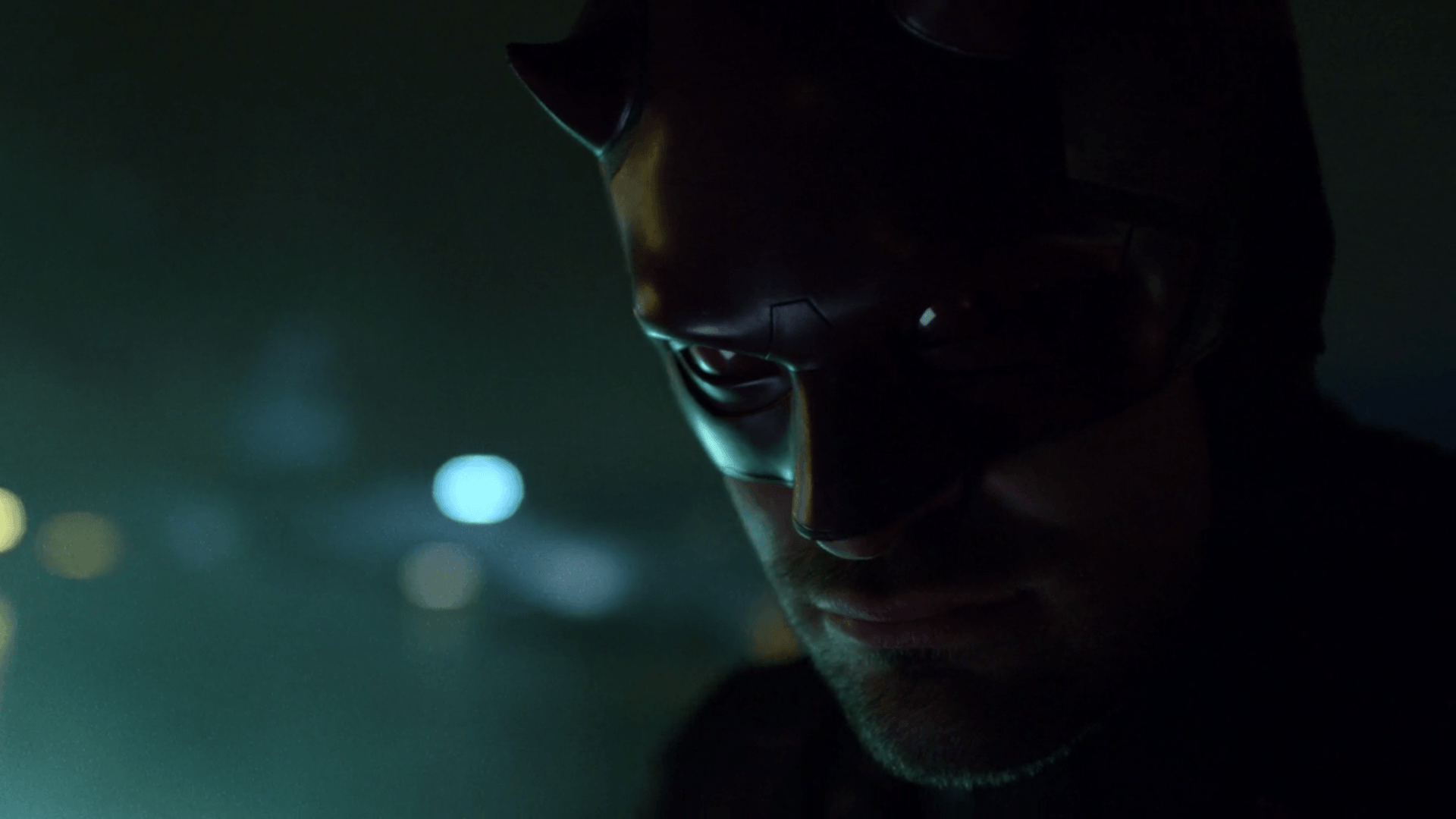 "Loyal to the comics, dark and full of ninjas. What's not to love"

It looks like 2016 is the hero vs hero year, we have Batman Vs Superman, Captain America Civil War and right now the most important Daredevil vs Punisher, Electra and an infinite source of ninjas.

Daredevil Season 2 has a lot live up to after the success of the first. With season one we saw now only a new Daredevil but a whole new type of live action superhero. Charlie Cox plays a very conflicted hero. He’s on his own and fighting pretty much everyone from drug dealers to Yakuza and he did it all in his PJs. Compared to other live action superheroes like the Avengers who fight aliens and robots we see a much darker more down to earth superhero in Daredevil.

Season two of Daredevil introduces a few more classics including Electra his ex girlfriend and whole new type of Punisher. It also returns to a lot of what happened in season one explaining what was going on with all the human trafficking and where what happened to Wilson Fisk when he went to jail. Needless to say if you liked the first season even remotely you will love the latest one.

When Disney bought Marvel I was a bit concerned about what they might do with Punisher, we’ve seen some great movies based on him over the years but they have all been aimed at an adult audience like the Blade movies but Disney are a little too family friendly for that. It works out that they have passed the live action rights to Netflix who can make a Punisher better than they could right now.

Netflix has said that they could make a Punisher TV series with Jon Bernthal if they wanted but I have a feeling they might not have the resources right now as they are already planning on producing more Dearedevil, Jessica Jones, Luke Cage, Iron Fist and a group Defenders series too. Which would mean in a few years they might be airing a new series every two months or so as each series gets renewed for another season.

I think Jon Bernthal’s Punisher could find a place in the Defenders series but at the moment he doesn’t need his own series. It would be great to see one but right now it would be enough to see him pop up as a backup character in the other Netflix series. We’ve seen some amazing movie incarnations of Punishers‘ of the years with my favorite being Ray Stephenson which was mainly because Punisher: War Zone took time to introduce him and Jigsaw who was a pretty brutal bad guy. But that was just the movies, thanks to this being a TV show with 13 hours worth of screen time the writers have had time to perfect Jon Bernthal’s Punisher. It’s the first live action Punisher we have seen with a good origin story and follow up evolution from Frank Castle into The Punisher.

Elektra was a great addition to the series, I’m glad they saved for the second season as it would have been too much to fit in the first. The story involving her and the Hand cross over from the first season and leaves us with a possible third. Watching Daredevil fight an army of ninjas never gets old and any fan of martial arts or MMA will watch the fight scenes in season two with awe. Netflix cast Elodie Yung to play Elektra who was born in France and plays a Greek assassin with an English accent. If she looks familiar you might have seen her in G.I. Joe: Retaliation or the Girl with the Dragon Tattoo.

The most amazing thing about Daredevil is the sheer grounding of the series. When he gets hit he feels it, when he gets shot he bleeds and in this series he gets hit a lot. The amount of blood in this show is crazy and the way you see the Punisher take punch after punch and as each episode goes on his face swells up a little more until he starts to looks like a killer tomato. I’ve not seen anything like this series but hope Netflix keep making them to this high quality.

The formula Netflix have put together for their Marvel shows is way ahead of anything else that we’ve seen. It’s not just dark but it’s accurate to the comics, aimed at adult comic fans, doesn’t pull any punches to make it more family friendly. The fact they release it all at once and it’s fully sequential with no filler episodes in a nice change and the most important is the simultaneous world wide release which is perfect for anyone wanting to avoid spoilers or even just watch the show at all. Programs like Flash and Arrow are well put together but fail to tick any of these boxes.  That being said in ten years time I think Netflix’s shows will age well but looking back on Arrow it could be like re-watching episodes of Lois and Clark.

Compared to the first season this one closes things off nicely. To the point I’m not sure if we will see a season three of Daredevil next year to make room for one of the other Defenders and give Daredevil a break for a while. Now they have a few shows on the go at a time I don’t see any reason why we cant just catch up with Daredevil and the Punisher with cameos in Iron Fish and Luke Cage. Although I would love it if we got to that point where we get a fresh Marvel/Netflix show every two two months.

One of the main differences with season one and two is when I first watched season one of Daredevil they teased it being in the same universe as the  Avengers and I thought it would be cool to see Daredevil cross over into the movies at some point. With season two I’m glad they are separate and operate differently. The Netflix shows are closer to the source material and do their own thing, the movies try too hard to keep everyone happy and end up just not being as awesome as they could be. The movies have a long way to go before they catch up with Daredevil, although Deadpool wasn’t too far off.