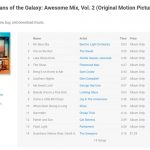 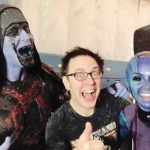 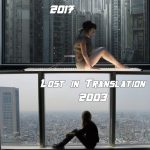 Joss Whedon has signed up to Write, Produce and Direct the new Batgirl movie from Warner Bros years after being told a female lead superhero movie wouldn’t work 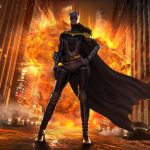 WB are moving forward on the first ever Batgirl movie which will belong to their extended DC comic movie series. 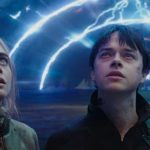 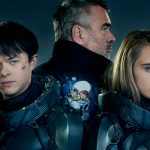 From Writer / Director Luc Besson (Lucy, The Fifth Element, Taken) Valerian is a sci-fi movie based on a popular French comic series. 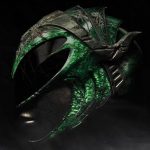 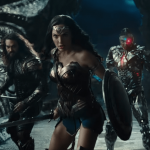 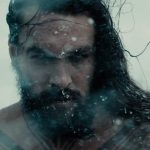 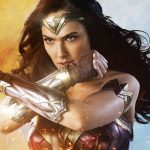 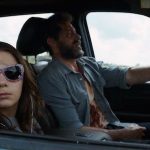 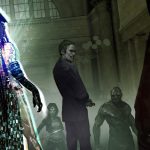 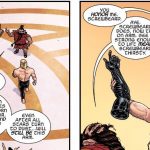 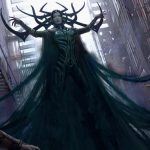 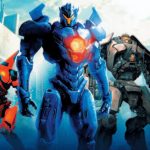 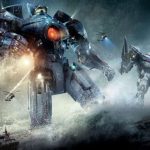