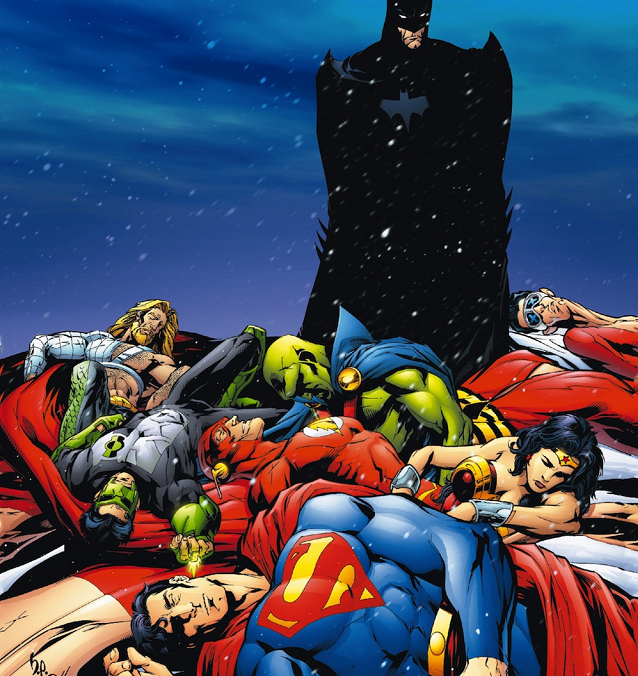 The DC comics movies have been haunted spots of bad luck since Christopher Nolan’s Dark Knight movie broke the mould on comic book movies by making one worthy of wining the greatest movie awards. He took an unconventional approach and took a world based in fantasy and grounded it in reality to the point we could have believed Christian Bale himself could have gone out at night to battle crime.

Green Lantern burn through a massive budget just to be slated and doomed in the box office.

Superman take on a darker edge leaving thousands of people in Metropolils dead, when he’s know to break the rules of physics and somehow usually save everyone including all the cats in the trees.

Started a Justice League movie with George Miller set to direct called Justice League: Mortal which was later abandoned even though every thing looked really well put together and could have squashed the Avengers movie.

A solo Catwoman movie starring Halle Berry which had a lot of potential but was filmed like a low budget fan movie.

A poor attempt to bring the Joker to the big screen as a love struck organised criminal plated by Jared Leto in the Suicide Squad movie.

And bad choices like investing in a Jonah Hex movie when they could have been making more movies with their A list characters.

Even failed to win audiences with one of the most anticipated movies for the last twenty years in a poorly put together Batman vs Superman movie.

Now we’re looking at news from THR  that Ben Affleck may be being pushed out of the Justice League movies after already standing down from directing and writing the solo Batman movie.

It’s interesting that WB have avoided investing time and money in female lead movies when it looks like Harley Quinn and Wonder Woman and the two characters keeping the DC comics movies going at the moment. Without them it’s likely we could see WB drop the current Justice League line up and reboot the whole movie franchise again.

Losing Ben Affleck as Batman could  be the nail in the coffin for the DC movies, they have pushed Batman to the front of the recent movie,  even with Wonder Woman and Harley Quinn being popular they can’t keep all the DC movies afloat forever.

Even with the Flash and Cyborg movies announced it’s not impossible for WB to just decide to reboot, they did it with the Superman Returns sequel and Justice League Mortal movie.

Right now WB are walking on thin ice as Marvel are building up to some of their biggest movies and WB could really do with making some cash out of their DC movies, one way to do this would be to make a mega kick ass Batman movie WITH Ben Affleck taking on a real Joker setting right the recent mistakes and pulling the movies back on the road. It’s not impossible to do, in fact we already have a template for it with Christopher Nolan’s Dark Knight movie.

Lets roll back the time on our cinematic Batman, his Justice League costume just doesn’t look right, not after we have Bale’s more logical tactical armor. When you have something as successful like that which you know works, why change. There is no reason to reinvent the wheel.

Personally I liked Ben Afflecks Batman, it wasn’t perfect and with a few minor changes we could be back to the hype of Nolan’s movies.

Superman needs to be reinvented a bit too, it’s strange how all the other JL members have gone for a more fantasy type existence but they have tried to group Superman in as much reality as they can. He’s strong, fast and that’s all good but we need the thinker Superman back who doesn’t let anyone die and really doesn’t openly kill his enemies either.

Let’s hope now that Joss Whedon has taken over on the Justice League movie we can move into a new streamlined direction with the JL. If the movie isn’t a big hit I have a feeling WB may call in a reboot on the franchise or at least retire it’s main characters. 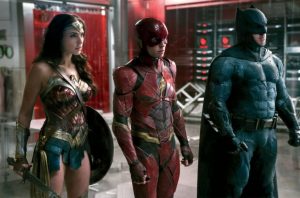