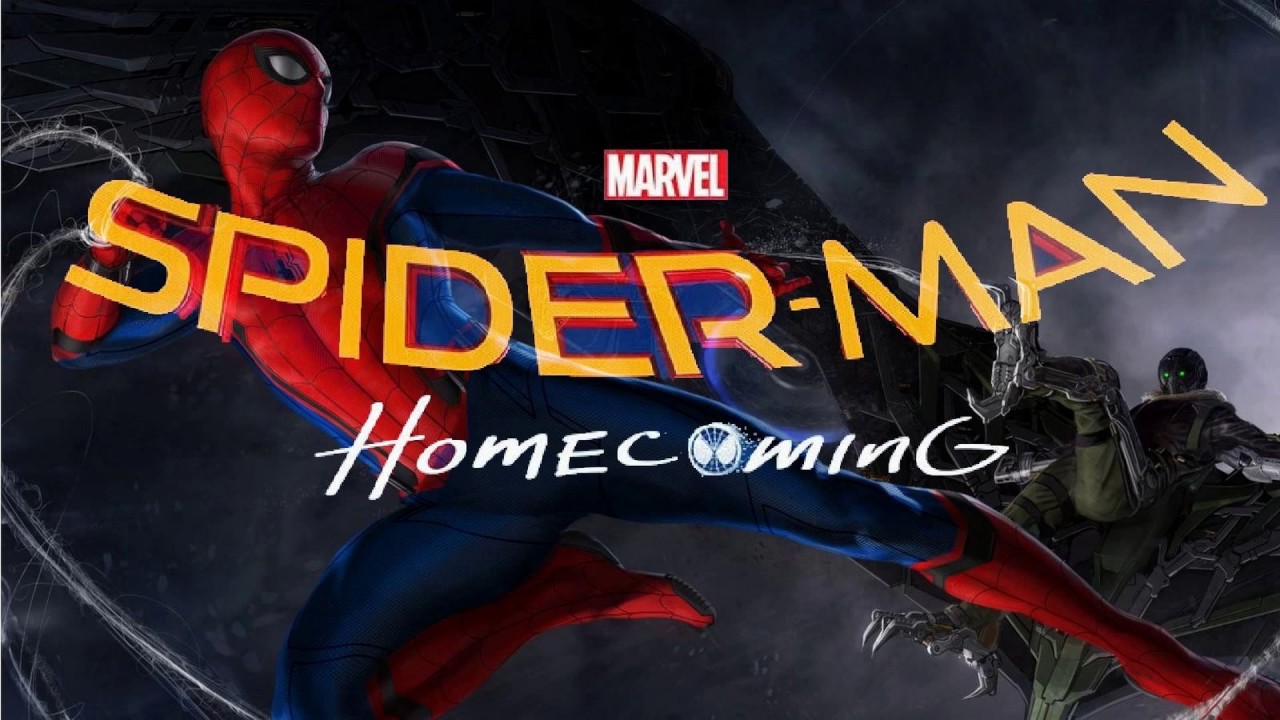 It’s one of the movies we’ve wanted for years but never thought would happen, a cross over between Sony’s Spider-man and Disney’s MCU. For a long time we didn’t even think it was possible but when enough fans demand it and it just  makes sense it looks like miracles can happen.

Now we’ve finally got a Spider-man cross over I think it comes with some good points and some bad points.

Looking at that list it looks like the bad points but it was still a very enjoyable movie. They managed to explain why Spider-man wasn’t in the first Avengers movie when New York was under attack by setting it 8 years after that whole event.

Casting Michael Keaton as the Vulture was a very good move. He brings a lot of credibility and street cred to the movie which needs a well known actor to help pick up most of the cast who are relatively new to acting. I guess it’s true what Harvey Dent said “You die a hero or live long enough to see yourself become the villain”. Michael Keaton has proven what an excellent actor he is by playing Batman and the Vulture. I really hope they bring him back in some form in future movies.

Other than Keaton the villains in the movie were treated more as extras, they didn’t hint at who might be the bad guy in the sequel or what the story line could be.

Although a lot of people are saying this is the best Spider-man movie yet, I’d question that judgement. It’s fun but it’s not a proper Spider-man movie. I think the story suffered due to being partly owned by Disney and part Sony. It’s very much a just a sub plot to the next Avengers movie. It’s missed the whole coming of age / boy becoming a man story which Spider-man was great for. I think because the movie was so influenced by Marvel Studios it was almost like another Iron Man movie.

Obviously Marvel Studios are trying to build up to the Avengers Infinity War movies as every Marvel for the last ten years or so has had some sort of nod to it but I’m not sure why. The infinity war will only stretch over two movies. I think if they made this more about Spider-man put effort into making a really good movie, or even finished off Andrew Garfield’s Spider-man movies with an epic Venom they could have easily sold more tickets then the Infinity War movies.

If we look back at the Sam Raimi Spider-man movie in 2002 at the time it was the highest grossing Superhero movie of all time and was nominated for two academy awards. In fact all three of Raimi’s Spider-man movies are in the top 45 grossing movies of all time still. I think it they took the same approach and went full Spidey for this movie it could have easily out sold the Avengers movies and not sacrificed so much of his story. For that reason I’m not sure why Sony decided to take the direction they have. 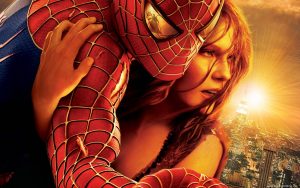