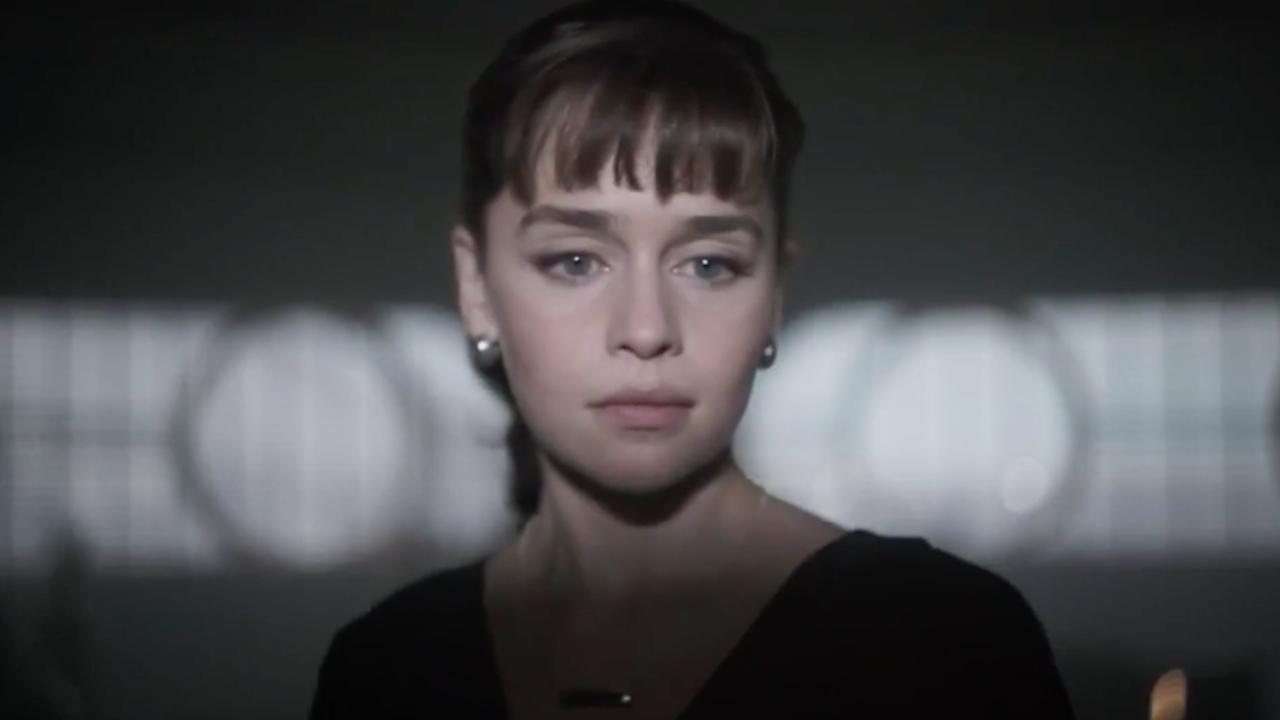 The first trailer for the upcoming Disney / Lucas Arts Star Wars spin off movie Solo has just been released giving us a glimpse at what Solo was up to before he joined the rebels.

It’s set somewhere between Episode III and IV and most likely a few years before Rogue One too.

For an old time Star Wars fan a lot of these spin off movies will feel like Disney just trying to cash in on the franchise as there are probably better stories to be told but looking at it from a realistic point of view, George Lucas took a good twenty years to make a new movie after Return of the Jedi, I think some of Disneys spin off movies will be hit or miss but as long as they don’t ruin the timeline somehow they will be better than nothing.

One thing the original movies did were to paint the Galactic Empire in a very bad picture, they seemed like they were going out to enslave the universe. But if you look at it from their point of view it looks like they have helped a lot of people. In the trailer we even see a young Han Solo applying for a job as a pilot at one of the many Galactic Empire recruitment days. They don’t seem to be abducting people and forcing them into Storm trooper costumes like the Rebels would like you to believe.

Also who’s done more damage to the universe, the Galactic Empire or the Jedi/Rebels. In most cases the Empire were just retaliating, I mean the rebels recruited a teenage Luke Skywalker and told him to blow up a Death Star with thousands of workers. It makes you think who the real bad guys are in the universe.