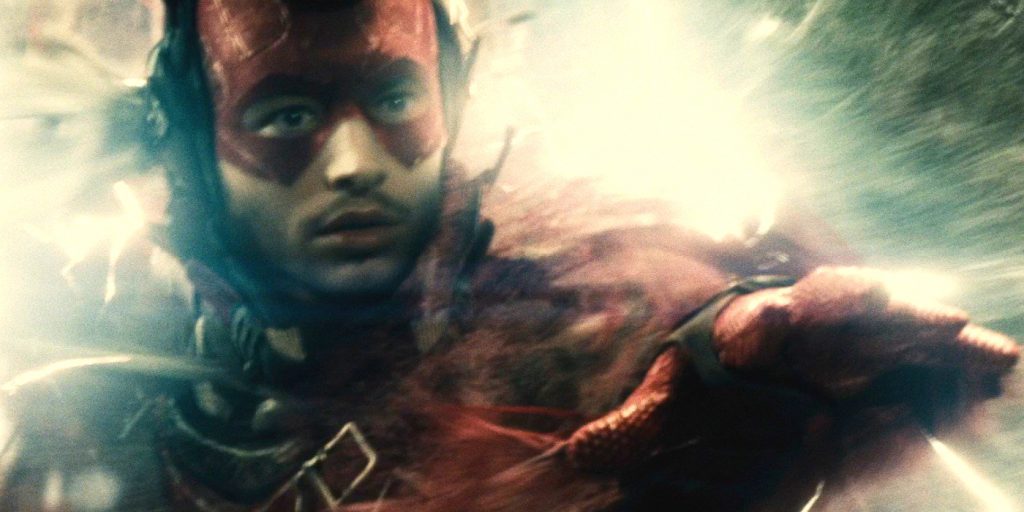 With the Justice League movies getting some momentum we’re getting Flash movie set for release in 2020.

The Flash is one of the hardest characters to bring to life in the Justice League movies as he already looks to be well established as a part of the CW DC universe. Both based on Barry Allen from the comics but look to have very different takes on the same character.

In the Justice League movie they look to be using Barry largely for comic relief at times which is great for the team movies but when he needs to carry a movie on his own they need a stronger leader much like in the TV show. This is why the Flash movie looks to be based on Flashpoint.

Personally I don’t think Flashpoint is the best Flash story but it is very popular and still a great story. Like most of DC Comics most popular series it’s fairly self contained so you don’t need to know a lot about the extra characters, it also incorporates more of the Justice League members so it means Ezra Miller /  Movie Flash doesn’t need to carry the whole movie on his own.