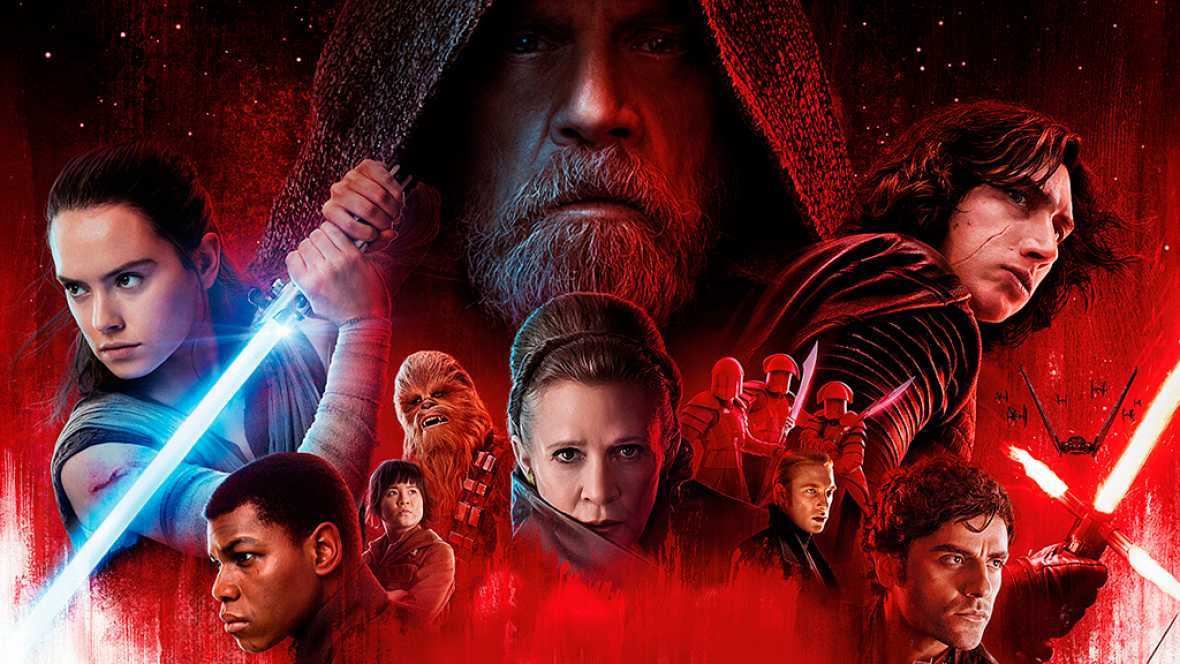 It’s been almost 40 years since Luke Skywalker first picked up a light sabre to fight against the Dark Side and now thanks to the Last Jedi we get to see him reunited with his trusty blue blade of light to take on the empire once again.

Now it’s had a lot of mixed reviews since it’s release and that’s usual nowadays for movies, you can’t please everyone but also I think this is one movie you need to see a few times to take in all the little bits of detail and take the edge off the random plot twists.

I’ve seen the Last Jedi twice now each time I left the cinema in a different mood. The first time I wasn’t too happy with the movie, it didn’t deliver everything I expected especially around Snokes origin, Luke or any good new characters. The action scenes seemed a bit bland and the whole movie felt like a bit of a disappointment.  The second time I saw it it I took away a very different feeling, I enjoyed it a lot more as a single movie by separating it away from the original franchise and noticing how much new fans of Star Wars are enjoying it.

I think one of the problems these types of comeback / reboot movies have is the ageing fan base. When I saw the original Star Wars movies I was a kid and mesmerised by the whole world George Lucas has invented. 20-30 years on I’m older and it takes a lot more to impress me now. Yet I’m expecting the same thrill I felt watching the original movies. It’s like watching the original Power Rangers TV series, when I was younger they looked like real superheroes driving giant mecha robots. Now when I see them it’s entertaining but in a cheesy kind of way.

With all that in mind I think the new Star Wars movies have just as much magic as the original trilogy but I guess there will always be a bit of resistance to change from an old fan.

This was the first Star Wars movie to be written or directed by Rian Johnson who has a lot of guts to take on Star Wars but overall I think he did a pretty good job. This movie could have fallen to a lot of the same faults episode VII did where it resembled too much of episode IV and almost felt like a remake. Rian changed up a lot of the story to deliver some surprises but at the cost of taking away some fan satisfaction. For example so many people wanted Rey to be the daughter of Luke or a relative of Obi-Wan but after two years of fan speculation it just turned out her parent’s were nobodies.  So they moved away from a predictable twist to something nobody would have expected.  I guess if she was Luke’s lost daughter they couldn’t have played the relationship between Rey and Kylo-Ren too well.

In a lot of ways The Last Jedi realigns the new movies with the original concept. George Lucas once described Star Wars as a fairy tale set in space. It had the orphan stepping up to save a kidnapped princess and the Last Jedi does feel a bit like a fairy tale with the whole characters relationships and the clear good and evil scenario.

One thing this movie has made me wonder is what the First order / Dark Side / Empire actually do other than hunt and kill rebel scum. The rebels go around starting fights with the empire but at the end of the day none of the planets we visit in Star Wars movies seem to be “ruled” by the empire or enslaved in any way. If the rebels went away one day there wouldn’t be any conflict in the universe, everyone would just get on. If you didn’t want to live under the empire, just move to another planet as there seems to be lots of unpopulated but inhabitable planets. If anything the Empire just seem to be the biggest employers in the universe, without them there would be a lot of unemployed people stuck on depressing desert planets, instead they get to travel and see the universe.

Overall it was a great movie if you can watch it with an open mind and not expect to feel the same magic you did watching Star Wars for the first time as kid. If you look at what happened with Star Trek over the years as it evolved to entertain an ageing fan base I don’t think I’d like that for Star Wars, it’s kept as true to it’s original formula as it can.

There are some really cool bits like when they bring back the original Yoda in puppet form. Rey and Rylo Ren taking out Snoke was cool even if they didn’t explain his background too much, although I think we will see his return in some of the upcoming prequels.