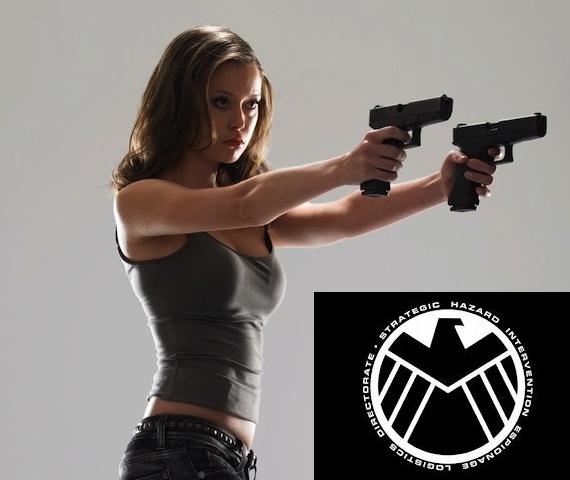 It’s been officially announced that Television Network ABC has commisioned a spin off series based on Marvels super special agent task force S.H.I.E.L.D which will tie in with the Marvel movieverse now being masterminded by Joss Whedon.

With Joss Whedon co writing and directing the series it’s probably going to tie into the movies loosely bringing in a wider Marvel Universe with characters who didn’t get on the short list for the Avengers movies.

S.H.I.E.L.D have been the glue holding the Marvel movieverse together so far bridging the gap between movies. Samuel L Jackson signed a multi movie contract but it’s unlikely he will be a major character in the TV series.

The series is likely going to explore the higher level of S.H.E.I.L.D, the people who gave Nick Fury his orders. Overall Joss Whedon and the other writers have decades of comics to wade through for inspiration and it could go in any direction along with a tie in with the Hulk series which is due out the same time.

Will it be able to compete with the movies, more than likely. Joss Whedon has filmed TV series to be show with high quality sets and filming since the early days of Buffy which was an epic success. One thing we can look forward to will be the return of Whedons top cast, he likes familiar things and we can probably expect the return of some of his top actors from Summer Glau and other cast members from his previous TV shows. 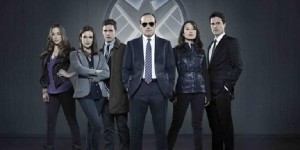 The SHIELD TV series has been picked up by ABC and is due to air later on this year. The cast look to have all made it past the pilot but we are still waiting on who the villains could be in the series. 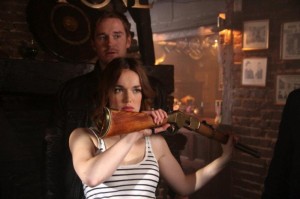 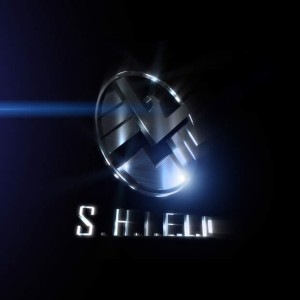 Joss Whedon will be stepping behind the camera this January to start filming the SHIELD pilot for AMC which could air as soon as November 2013. 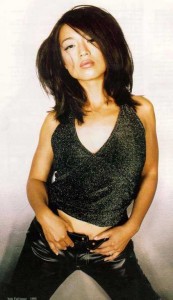 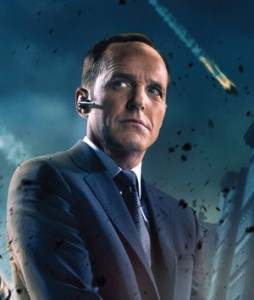 The first cast member to be confirmed for SHIELD is none other than Phil Coulson who will be back from the dead, but how, who knows but its good to see him back.