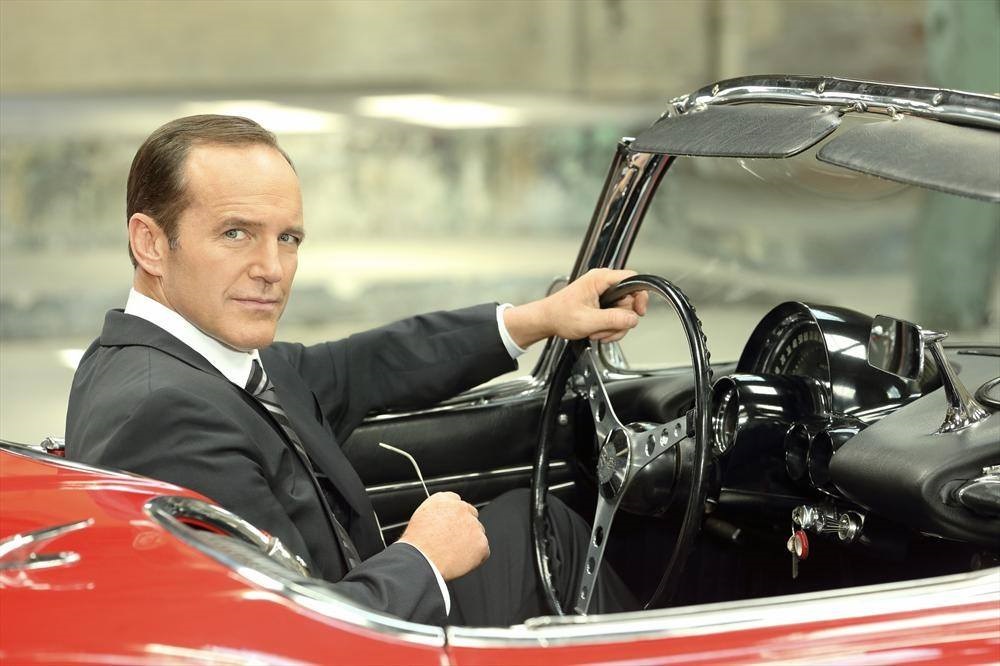 The question that has had Marvel fans speculating since the Avengers. How did Agent Coulson survive his attack from Loki. It left him with a massive hole through his chest but he came back with vengance.

The first half of season 1 of SHIELD has not let much out about the miracle recovery but looking at the trailer for episode 11 it looks like we might finally get the answer.

There have been a few good theories going round over the last year with my favorite being that he has been a Life model decoy from the 1940s which explains why he loves his classic car and vintage Captain America cards. Other theories are that Thor some how healed him after the Avengers and some people think he just got better.

Even though I’ve not been the biggest fan of SHIELD I’m still mega looking forward to finding out about how they explain it and what the writers have planned for the future of the series.