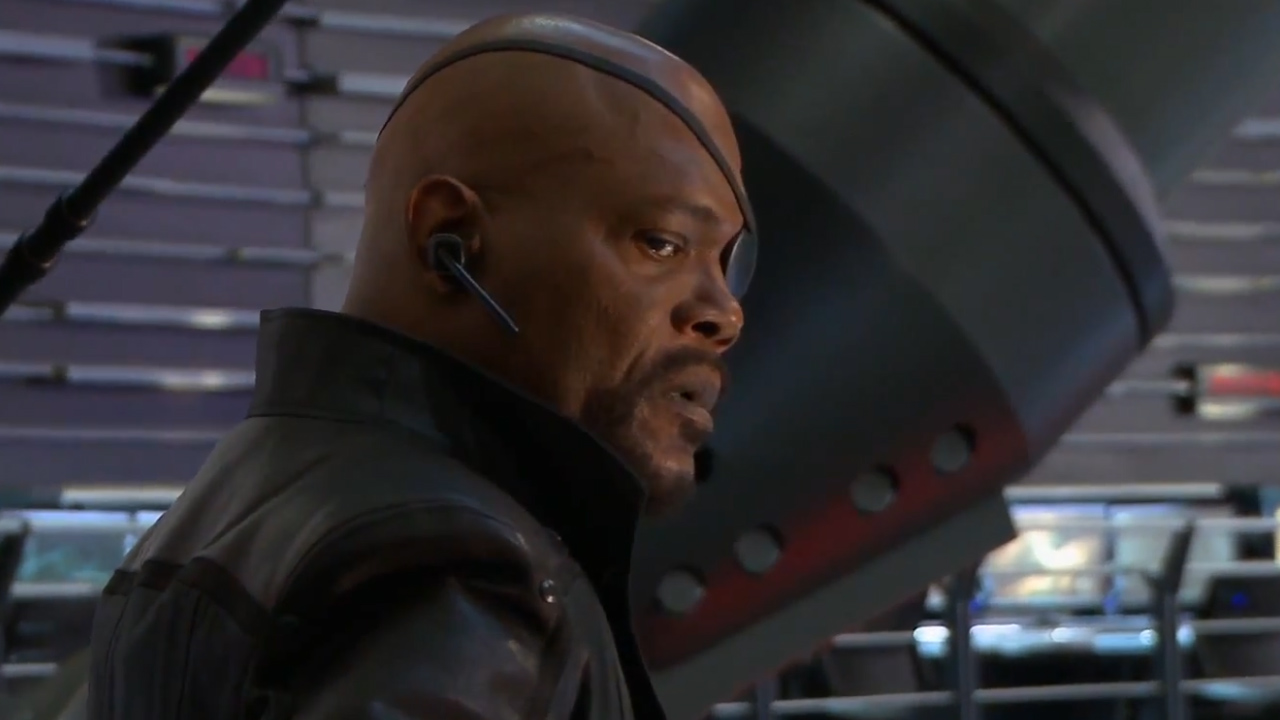 The premier of Marvels Agents of SHIELD had a lot to live up to being a spin off from one of the top grossing movies of all time. The first episode grabbed the attention of 11.9 million viewers then dropped down to 8.4 for the second episode.

Although the series hasn’t lived up to all the hype it’s still has a lot of potential and you can never judge a show from the first few episodes. The series is so far looks to be aimed at a younger audience and which may have put some of the older fans off. Looking at the latest promo for episode 3 “The Asset” it looks like they have stepped it up a lot. The trailer alone looks like it has more action than the previous episodes and thinking that Nick Fury could walk into it again at any time adds a hint of awesomeness.

There series has a lot going for it and if it ties into the upcoming Thor movie it’s going to really please fans. Gamma radiation seems to be a running theme so far too and I’m expecting some Hulk action coming soon.