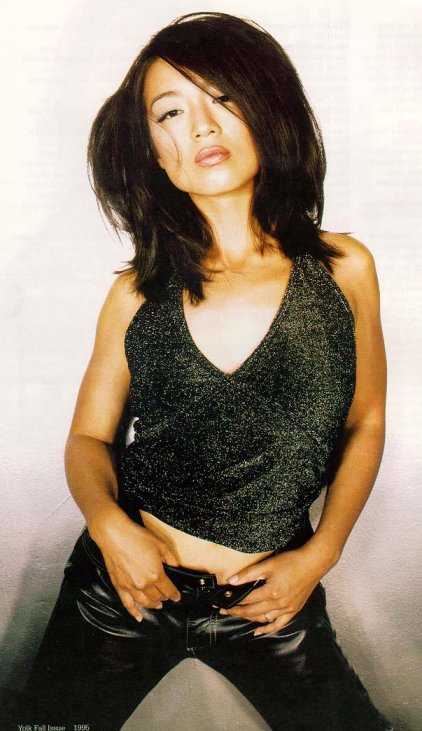 Most people will recognize Ming-Na Wen from playing the hottie in ER but the game geeks will know her as the voice behind Dr Aki Ross from the Final Fantasy movie Spirits Within, Street Fighter the movie and Stargate Universe.

Ming-Na Wen is the first to join the cast of SHIELD since we found out Agent Coulson would be returning for the series from beyond the dead possibly indicating it will be a prequel to the Avengers movie.

She will be playing an integral part in the series as the teams weapons expert Agent Melinda May. The role is important to the series as they will be experimenting with all sorts of alien technology and whatever is left from the Iron Man movies too.

The series is going to be co written and directed by Joss Whedon who has an amazing success with TV from Buffy to Firefly and knows what fans want to see in a TV series. HE has a well known history of making epic female roles in his series so Ming-Na Wen could have a lot to live up to in the series.

Compared to the Hulk TV series the SHIELD one seems to be making a lot more progress although we are still waiting to see if it will get a late 2013 release date or sometime bid 2014. Either way it’s going to be an epic series and if Marvel can keep the franchise together they will dominate the movie and TV world for another decade.

Thanks to Deadline for the news.