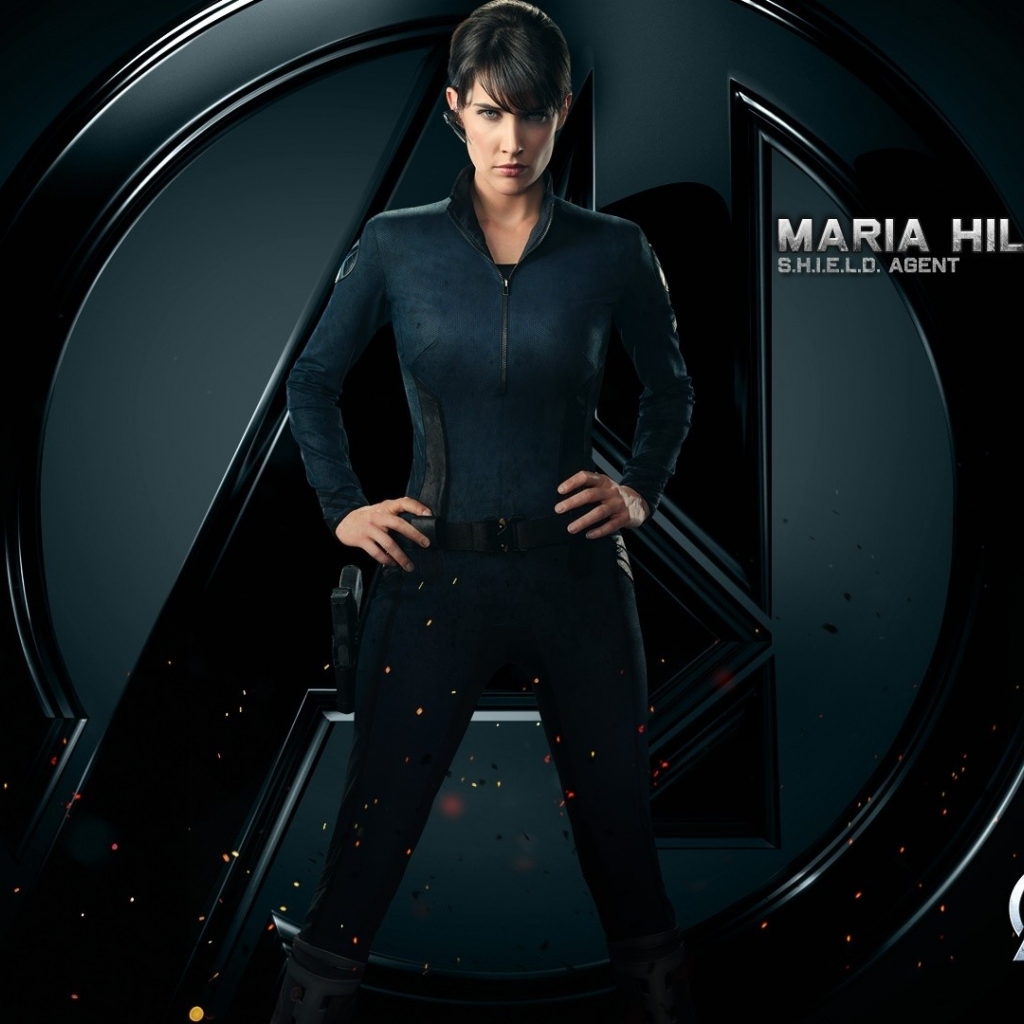 "Finally a weekly fix of Marvel comics on your television"

The long awaited Pilot episode for Marvels Agents of SHIELD has aired and lived up to fans expecations world wide. The series is a is a spin off from the Avengers movies and tie in as many parts of each movie they can cram in.

The first episode follows some stolen technoology they were developing to create a super soilder which was made partly from gamma radiation and the Extremis from Iron Man 3. It’s a great episode which gives you an introduction to each chracter and lets all the long time Whedon fans to shout at the screen saying “I know them from that other Joss Whedon show”.

The first episode guest stars J. August Richards who played Gunn in Angel and Ron Glass who was Bishop in Fire Fly. But unfortunatly I don’t think we will get to see Summer Glau or Sarah Michelle Geller doing a guest appearence as they are both workign on other shows at the moment.

They give us a few teasers of what to look forward to in the series like why Agent Coulson is still alive after being shot in the Avengers. It looks like he is a Life Model Decoy since SHIELD have used these a lot in the past and it seemed to get them out of trouble in the past when people have been shot even going back to the David Hasselhoff’ Nick fury movie.

Overll the series has some good names behind it, a good cast and a lot of potential. You can never judge a show too much from a pilot and I’m expecting the episodes to come to be a lot better as they should get bigger budgets and more time to play with more stories.

The down sides of the show so far are few and forgettable. The fact they mention the Avengers frequently but will never feature any of them will tire soon. It’s easy to expect the movie quality graphics and sets but again those will probably not surface in the series. Also SHIELD in the movie were stealth like. In the series for some reason they have vans and even a plane with the eagle logo printed on the top. I’m not going to go into the flying car which looked like something Howard Stark might have made or the lack of a post credits scene with Samuel L Jackson.

The ultimate test will be if the SHIELD series ties into the upcoming movies. That would probably make this show live up to its potential.

Overall it’s well worth watching, I imagine it’s going to see maybe four or five series to see out the third Avengers movie and maybe we will see a spin off long the way. With Joss Whedon behind the series it’s guaranteed awesome. If you likes the pilot keep awatching and if you didn’t like it for whatever reason keep watching as it’s going to get loads better.