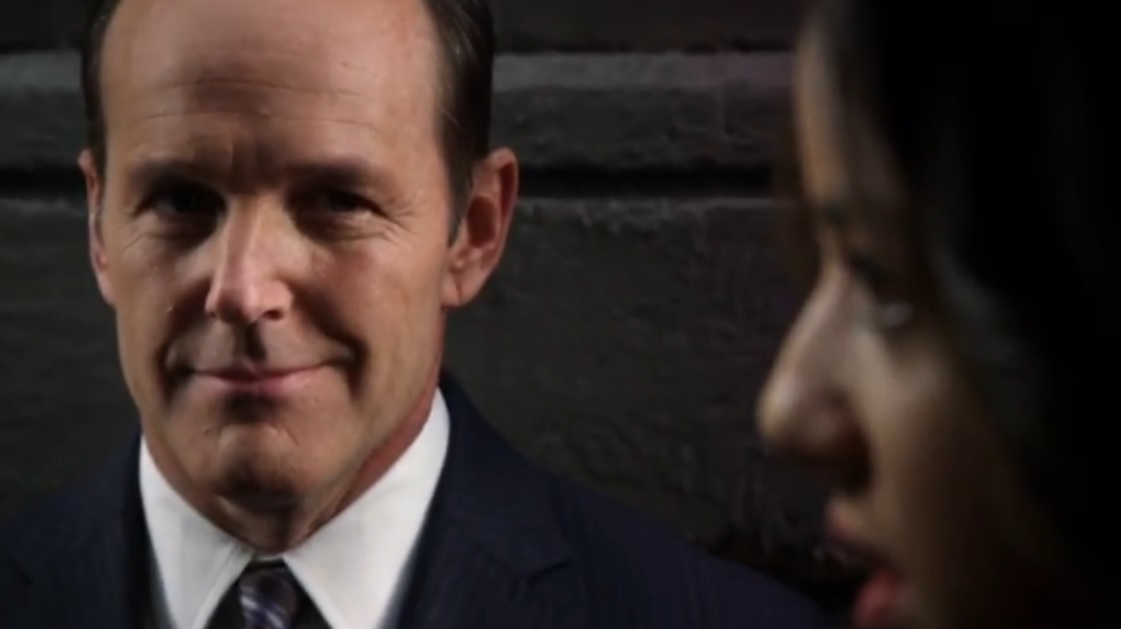 With a few good movies and great timing Marvel have pushed the bar on comic book movies higher than ever before as they released the Avengers last year. Now they are bringing the big screen action to a weekly spot on the small screen starting on Tuesdays this Fall on ABC.

The new trailer shows us an introduction to the new SHIELD agents and the first mission of recruiting Triathlon who will be played by J. August Richards. Richards played Charles Gunn in Angel another of Joss Whedons projects will be joining the cast for the first season.

Triathlon has shown up in a few Marvel comics runs including the Avengers where he helped them capture criminals dealing in illegal weapons. If we match this up with the short film which was on the Avengers DVD where SHIELD was following a couple using Alien weapons to rob banks we might have a plot for the first few episodes.

The SHIELD TV show is a brave move by Marvel, they needed something on TV to complete with DCs run of successful TV shows like Smallville and Arrow. The trailer has been met by fans with mixed opinions some wondering if it will feature the big heroes like the Hulk and Iron Man or just be week on week obscure heroes and villains.

We could see some cross over from the TV series and the movies on a small scale. In the Avengers movie they introduced Maria Hill who was played by Cobie Smulders (How I met your Mother) who will likely cross between the TV show and the movies. We might even see Mark Ruffalo cross over as the Hulk or Gwyneth Paltrow who have both also done TV work recently.