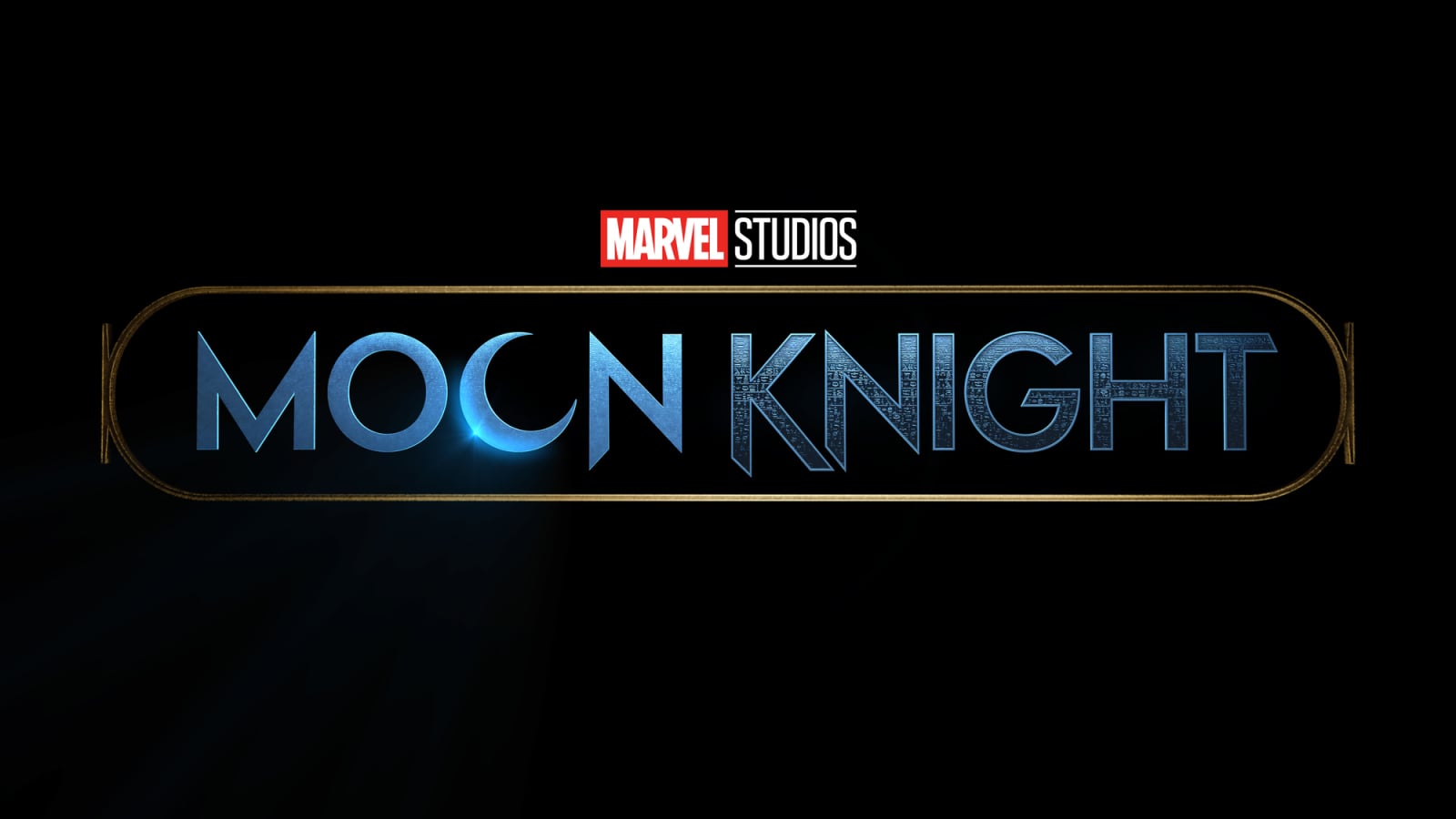 Marvel Studios and Disney+ are expanding their character roster, this time with Moon Knight who was created in 1975 by Writer Doug Moench and artist Don Perlin.

Although he’s not had a live-action incarnation before fans of the MCU will easily get hooked on this show. Monn Knight is probably Marvel’s answer to Batman as he doesn’t specifically have any superpowers but does have some epic combat skills. Although there is a bit of a supernatural twist to the character as he becomes the conduit for the ancient Egyptian moon god Khonshu.

Star of the upcoming Moon Knight MCU show, Gaspard Ulliel has passed away from a tragic sky accident in the Alps at the age of 37.

Disney has released the first trailer for Moon Knight which begins streaming on March 30th, 2022