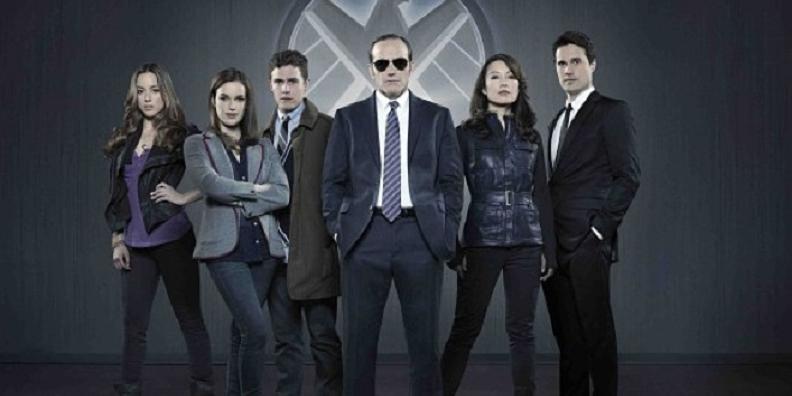 The news that the SHIELD TV series has been picked up by ABC is far from a suprise due the success of the recent Marvel movies.

With Joss Whedon behind the whole idea it gives confidence that the series is going to be a major success but so far we still don’t know exactly what it’s going to be about.

The cast so far:

The synopsis describes it as Marvels first TV series but we can’t forget the original Spider-man and Hulk TV series and also the Generation X which brought a few of the X-Men to our TV screens breifly in 1996.