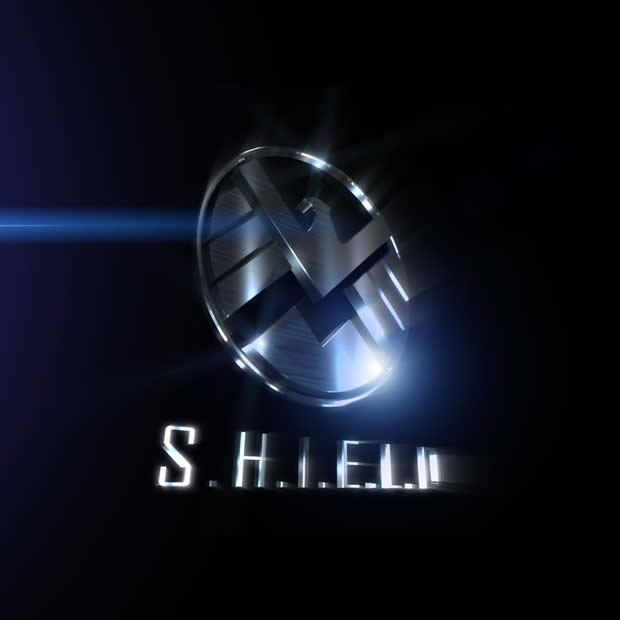 With the Hulk TV series being pushed back to find the perfect writer Marvel Studios have been keen for AMC to begin filming the first episode of Joss Whedons SHEILD series.

The series which will begin being Directed and written by Joss Whedon has been confirmed to start filming a pilot episode January 2013, with it being pretty much sold for ten seasons before film starts to roll it’s very likley we will see it air on AMC in one of the November 2013 slots.

The TV show has moved very fast since the success of the Avengers movie and although the two wont be too closley connected there will be a familior feeling to it. The show will start the late Agent Coulson from who will lead the whole series and help tie together the franchises.

The cast also includes Ming-na Wen who will be playing a weapons expert in the series. There is also room for two to three other Agents in the team but as of yet none have been confirmed.