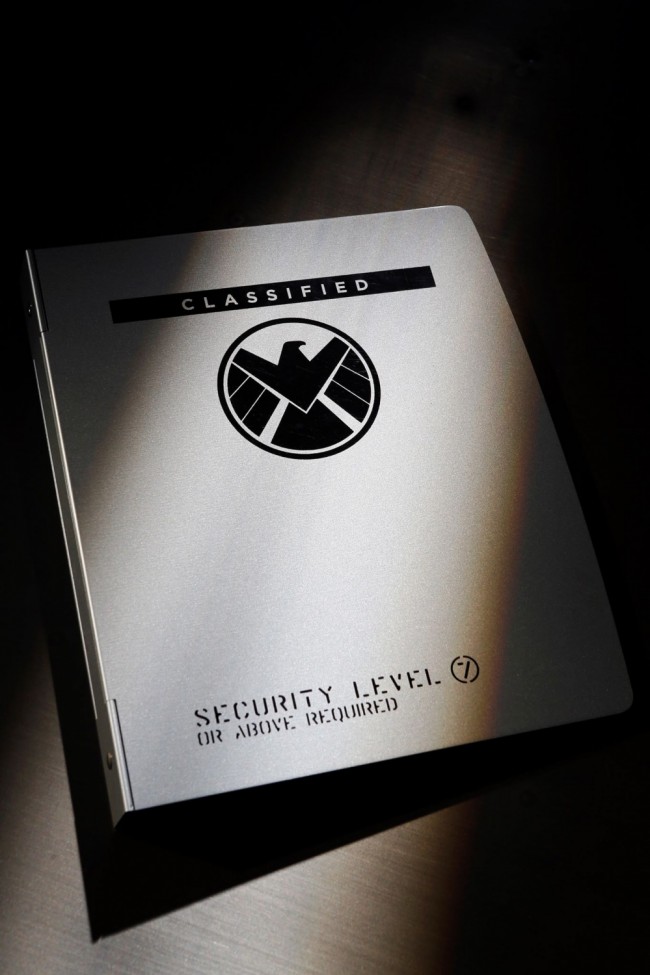 It’s probably going to be the biggest TV show ever made and couldn’t come at a better time. ABCs Agents of SHIELD has so far filmed the pilot, gatherd a great cast and got some of the best writers and directors you can find.

The show so far has been fully signed off and is going to start airing this year. The pilot is due to air on September 24th 2013.

The first half of the series will probably end early – mid December and continue in the 2014 new year.

So far we don’t know how mucht he TV series will overlap with the movies. I can’t imagine Samuel L Jackson appearing any time soon but you never know with TV shows these days.