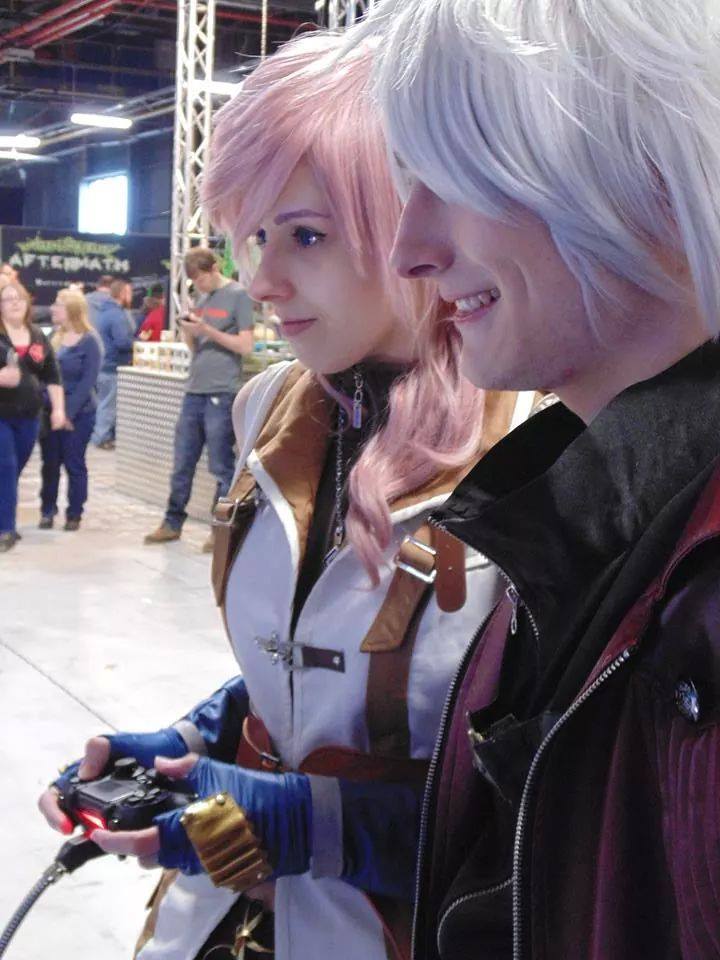 PlayExpo was definitely classed as one of the mini-cons around the North West but with the scale and the amount of amazing things there, it began to feel like a main convention like MCM Manchester.

The amount of people there was quite staggering on the Saturday and with the Sunday being quieter, it gave a nice relaxing break, especially for cosplayers.

The event was held at Event City opposite the Trafford Centre and even though there were 2 other expos happening on the same weekend, the hall was separated so well you didn’t realise there was any others on.

In regard to what was at PlayExpo, the main two items that were there were of course were the classic arcade machines and video games along with movie and TV items as both the cars for Bumblebee and Barricade were there, the Iron Throne from Game of Thrones and  the motorbike and carriage from Indiana Jones and the Last Crusade, as well as some movie props from Robocop to Gremlins.

In regards to cosplay, there were very little cosplayers at the event but each one looked incredible. You had Squall, Lightning and Ultimecia from the Final Fantasy series, Majin Vegita and the Great Saiyaman on his Nimbus, Judge Dredd and Judge Death plus many more.

In all the Expo was pretty amazing and would recommend going to it just for a day or for the full weekend as it felt like it was as big as an MCM event and I will definitely go again next year. 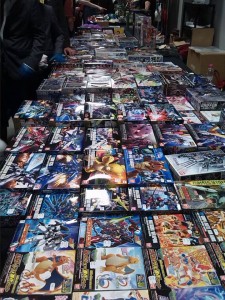 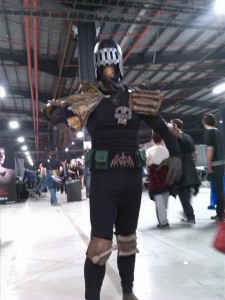 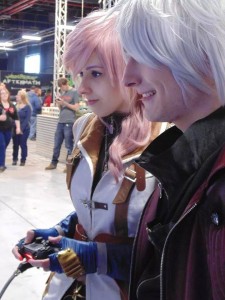 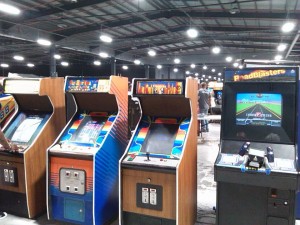