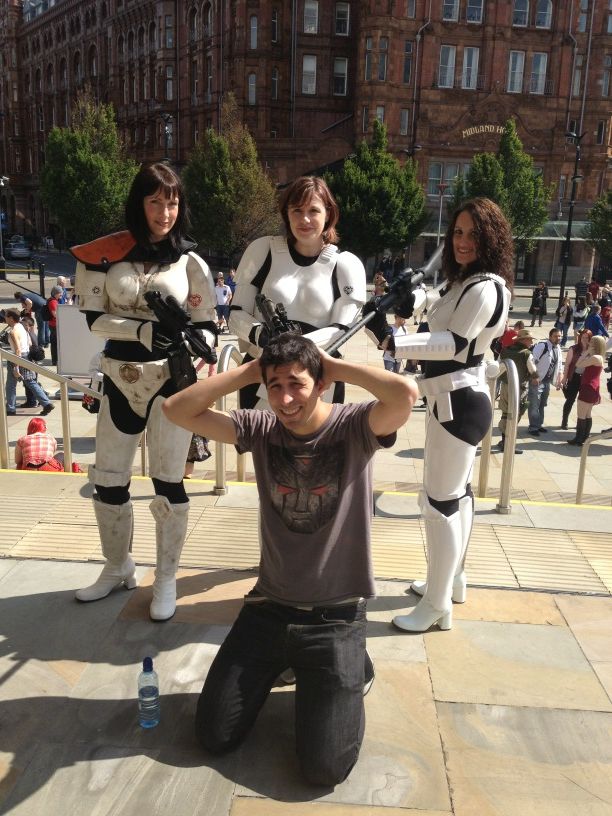 The Manchester MCM Expo 2012 is the second year for the convention which has been run for years in London and Birmingham. Compared to last year you can tell word had spread as it had attracted an amazing selection of stalls and a few cool guests.

The biggest surprise from this convention has to be Cosplay. I’ve been to a few conventions over the last few years but never seen so many visitors participate as it looked like it could have been close to one in every three people came in dress up. The range of customs went from people in just capes and masks to people in professional looking huge costumes.

It looked like the organisers had also set-up a lot of paid cosplayers to welcome guests which helped people be entertained while waiting in a massive line for tickets. Ticket wise it looked like most people bought on the day which isn’t too surprising being a fairly new in terms of conventions.

Compared to other Northern England comic conventions the Manchester MCM Expo was highly focused on Manga and Anime with a bit of western comics sprinkled with some vintage sci-fi gear. I’m not sure if it was intentional but this convention complements Leed’s annual Thought Bubble convention which was more western comics with a smaller focus on Manga and cosplay.

Store wise there was a massive selection of online stores visiting with just about ever Japanese toy from key-chains to Perfect Grade Gundam and pretty competitive prices. Next year I’ll have to take a lot more money.

Some of the best stores which attended included Toyko Toys and Gundam Nation which between them had an epic selection of Gundam kits.

Other stores included cosplay and none cosplay weapons which are always an epic success at any convention. Overall the organisers had put in a lot of effort to bring fans something the wont see in an every day comic shop which is something I hope other conventions like Thought Bubble will learn from as there is a whole world of comic style arts outside DC and Marvel.

Guest wise it wasn’t a huge turn out but understandable for a new convention. The two main guests were Vic Mignogna who has done voice dubs on just about any popular anime cartoon over the last ten years. Warwick Davis also attended and I don’t think I’ve met a nicer actor at a convention, being the only widley recognised name there he was signing and meeting fans throughout the convention and wit any luck he will be there next year too.

Overall it was great to see the North of England host another comic convention and to see so many people participate in cosplay it brought so much life to Manchester city centre and I’m going to be one of thousands looking forward to seeing what the Manchester MCM Expo brings next year. 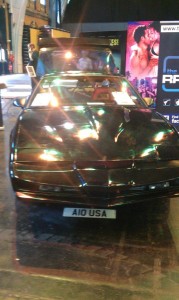 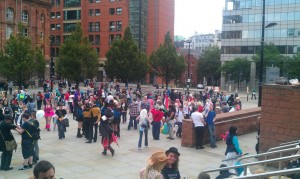 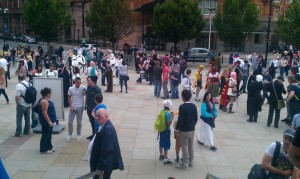 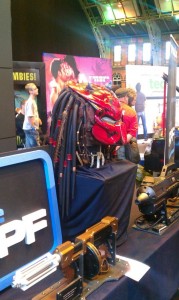 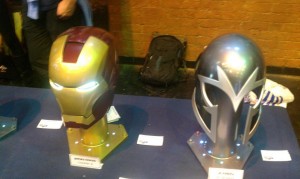 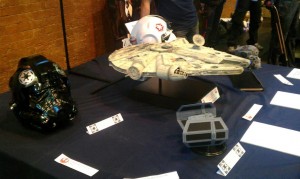 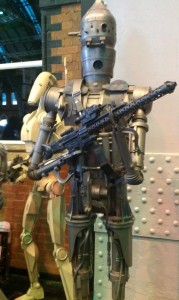 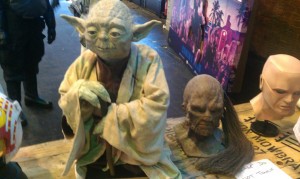 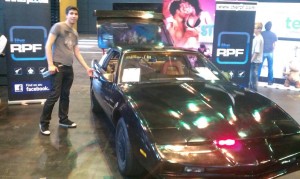 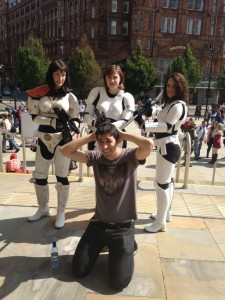 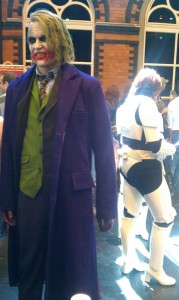 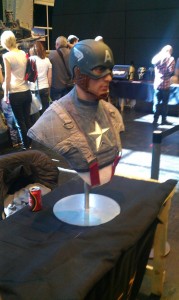 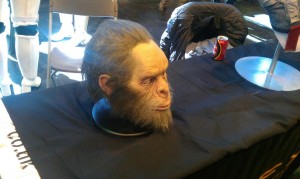 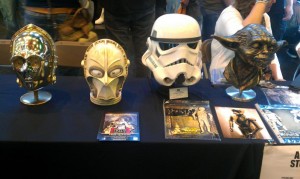 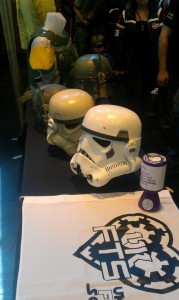 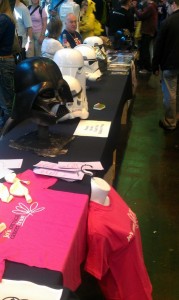 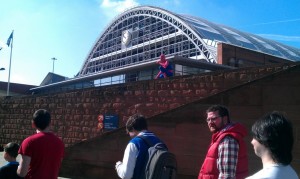 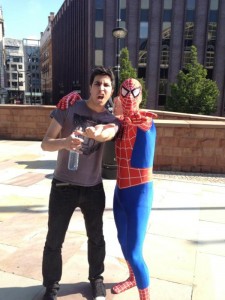