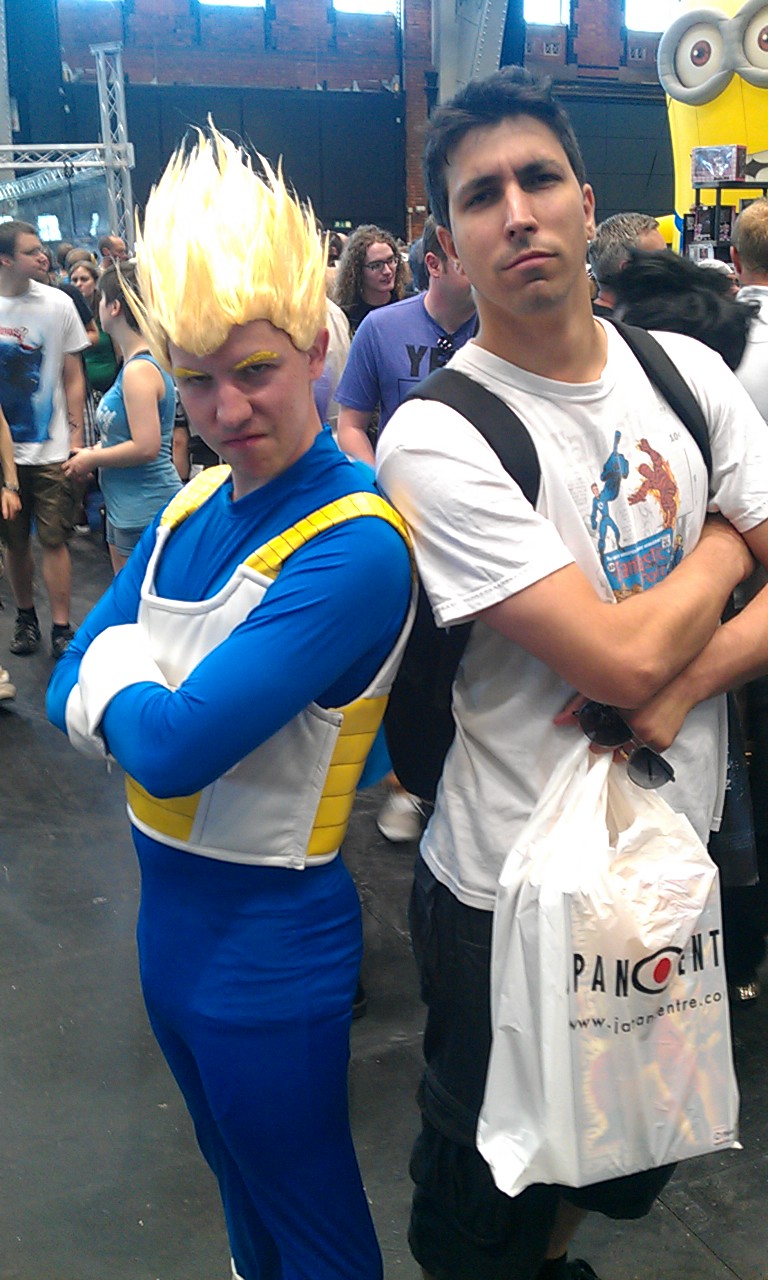 Going back three years to when the first MCM Manchester comic con was announced nobody knew if a comic con in Manchester would work with several big ones going on around throughout the year. Now in its third year it’s really grown into it’s own.

MCM Manchester 2013 this year offered early bird tickets which let people who pre ordered tickets in 90 minutes early which has a lot of benefits. You don’t just get in early but skip the massive queue which looked to go on for miles and left some people waiting for hours to get in.

Next year MCM Manchester 2014 is going to be a two day long convention so the early bird tickets may not be needed but this year they really helped.

When it started MCM Manchester was mainly anime/manga focused but as its grown it has attracted more guests from comics and games. There was a good line up of indie publishers this year like Subversive comics which have just printed Metal Made Flesh which is one of my favorite comics at the moment.

One thing that really was impressive this year was the cosplay to norm ratio, it has to be something like 2/3 visitors were cosplaying. Not something I’ve seen at many conventions but it was great to see the massive spectrum of characters from comics to manga and new to old. It’s nice to see new trends in cosplay too, for the manga fans Bleach seemed less influential and new series like Attack on Titan are taking over. With people pushing themselves to make costumes at home we got to see some very epic costumes. There was one of the best War Machines there and everyone was so friendly and patient letting people take photos with them all.

Shop wise there was a lot to choose from, lots of anime shops and some very popular prop weapon booths. There were also a lot of back issue comics and toys for sale completing the shopping checklist of geeks all over.

Overall it was a great one day convention. Next year I’d love to see it a bit more organized though as I couldn’t find a map of all the booths, all the events were way too crowded when they actually had loads of space spare in the convention center so there was no reason to cram things in so tight meaning people had to miss out on things.

It’s a brave move to make it a two day even next year but hopefully they will have worked out the kinks and it will a great UK comic convention. 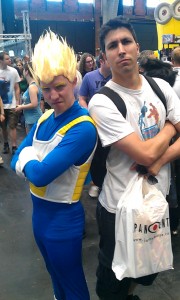 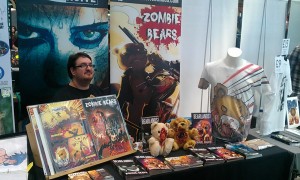 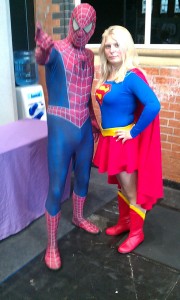 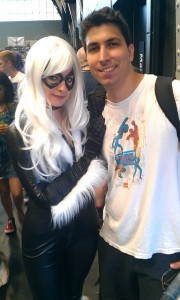 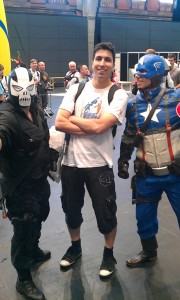 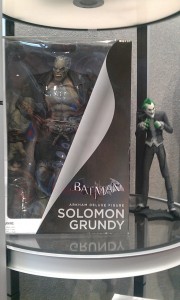 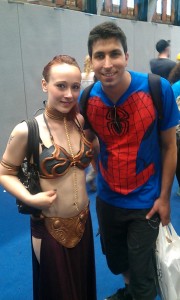