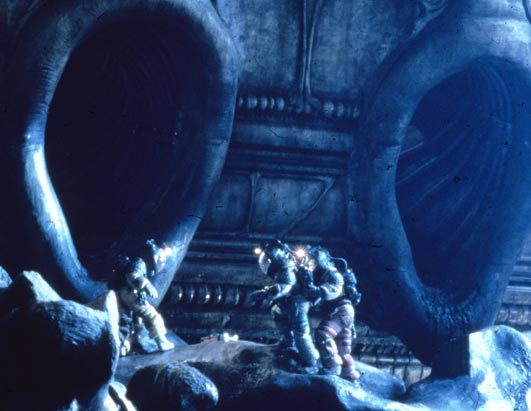 When a team of space explorers seek to discover the origins of mankind they end up getting killed trying to save it.

Ridley Scott returns to the Alien movie franchise to Direct the prequel which has probably been sitting at the back of his mind for the last 20 years.

The screen play has been put together by Damon Lindelof (Cowboys & Aliens) who has wrote more episodes of Lost than anyone else and is also working on the new Star Trek sequel.

With a classic horror-Scifi Director with a modern day sci-fi genius pennign the script it’s probably going to be the biggest Sci-Fi movie of the last ten years.

Cast wise the movie boasts a some of the best actors from a few of the best movies over the last few years. X-Men First Class’s Michael Fassbender, mega hotties Charlize Theron and Noomi Rapace also star in the movie with Patrick Wilson who played the owel guy from Watchmen.

The general release date is set for 1st June 2012 and along with the Dark Knight Rises and the Avengers it will be one of the biggest movies of 2012.

Space Jockey will feature in Prometheus 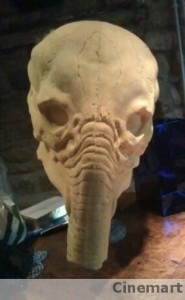 To connect Prometheus with the rest of the Alien’s franchise Ridley Scott has brought back the mysterious Space Jockey. Thought to be the creator of the original Aliens. 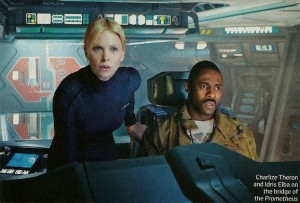 The world side Prometheus Release Dates have been announced with France being one of the firs countries to show the movie with release dates spread out between May and September 2012.

Back to its roots, Ridley Scott takes fans back to how the Aliens franchise should have started with the Aliens prequel. Here’s the trailer in full official HD. 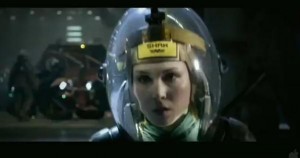 The official Prometheus trailer is set to be released on ITunes soon but not before the teaser previews, it’s like another second Christmas this month 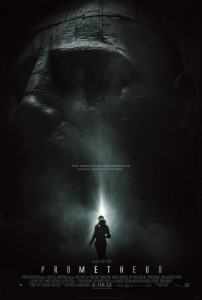 With Prometheus posters popping up in cinemas here’s a collection of posters from early movie development, fan made and the ones you can see in print now. 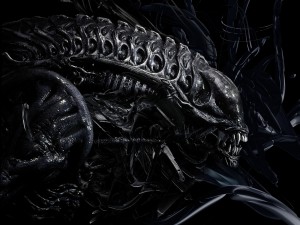 The stolen Prometheus trailer has made it online, it’s not much but its been enough to get fans thirsty for more. The Aliens prequel will probably be the first of many as it’s set to be one of the biggest movies of 2012