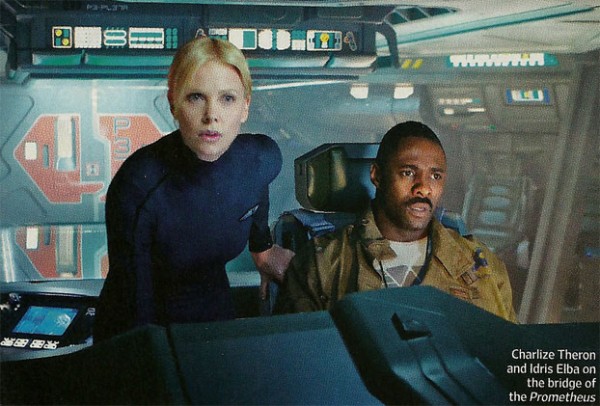 2012 could not come any sooner, With the Dark Knight, Avengers, Spider-man and now Prometheus coming out in the same year it’s going to be a huge year for comic book cinema.

The release dates for Prometheus are fairly staggered between May and September 2012. Even different parts of Switzerland will have to wait due to the translation process.

What makes the movie so huge is the return of Ridley Scott to the Aliens franchise. It was the ultimate and defining movie of the whole sci-fi horror genre. It’s strayed from its original heart pounding movies and merged with the Predator series since Ridley Scott last touched it. Ridley Scott comes back to put it on track with an amazing cast.