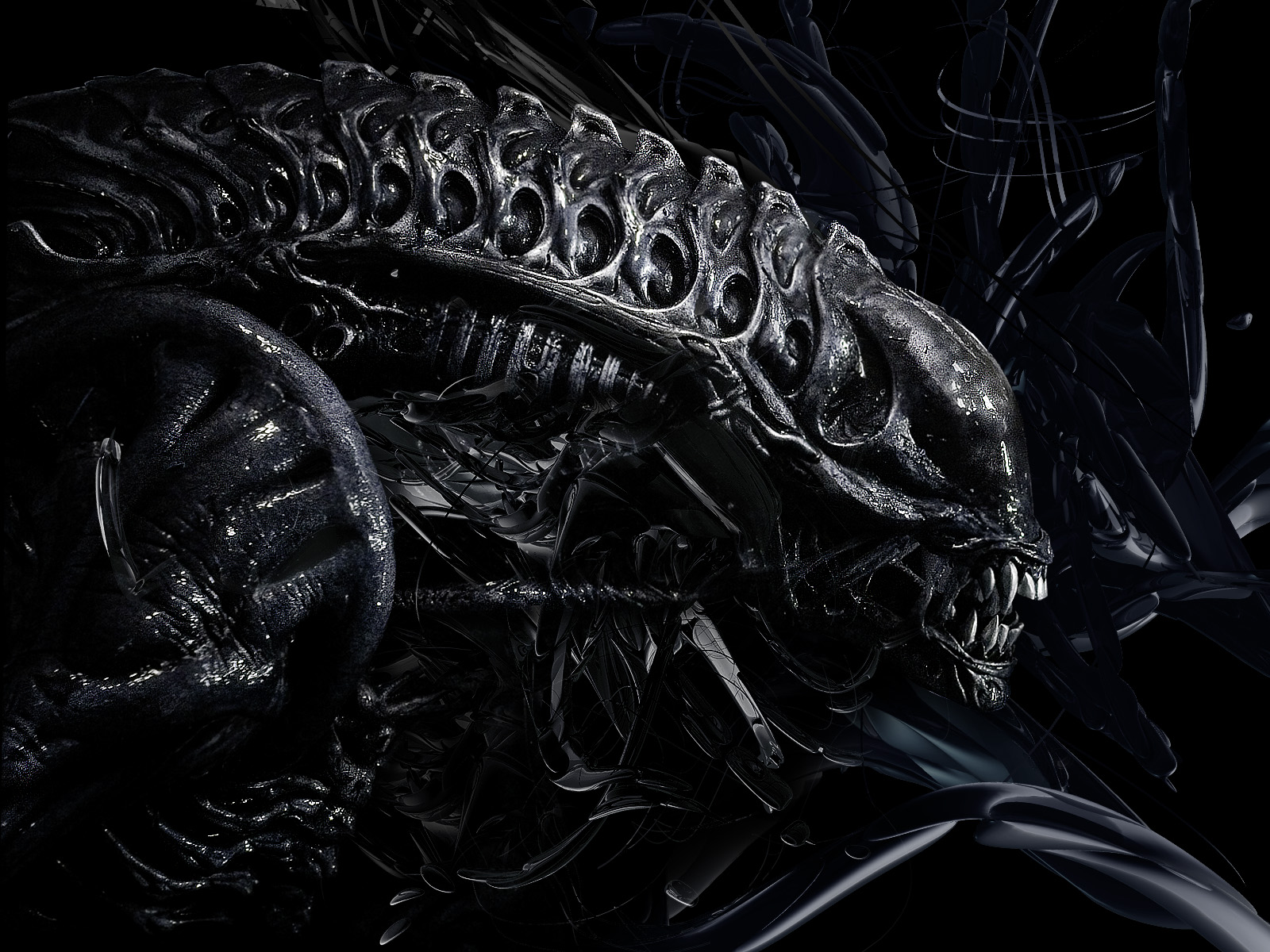 This is easily going to be the biggest Sci-Fi movie of the decade. Well until the new Blade Runner movie comes out. Prometheus brings Ridley Scott back to the Alien movie franchise with a secretively made prequel.

This trailer has been making its way round comic book and movie sites and has gone down massively well will fans of Ridley Scott and the Aliens movies.

This combined with the Underworld Trailer and the Avengers Trailer along with Dark Knight Rises one it’s going to be a kick ass 2012.