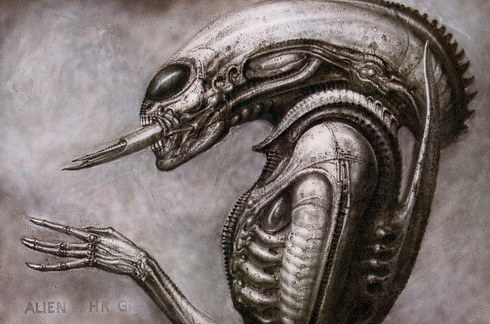 On a press tour the his latest movie Ridley Scott director of the sci-fi epic Prometheus answered questions on its future.

Being a director who likes to break all the rules he is going one step further than all the movie trilogies out at the moment and making Aliens prequel movies a quadrilogy. We’ve already seen there is plenty of life left in the Alien franchise from the first Premetheus movie which took fans to brave new worlds and explored parts of the mythology that no other Aliens director had though to step.

Although he didn’t say much about what we can expect in the next three movies he did spill details on the title of the second movie which will be called “Alien: Paradise Lost”.

Along with Directing the Premetheus quadrilogy he will also be helping Neill Blomkamp on his 2017 yet untitled Alien Project which may tie into Premetheus somehow as they are both set to be released in the same year even though the movies are set many years apart.

It’s great that Ridley Scott has returned to the Aliens movies but he has a lot of projects booked in for the next few years. With the first Prometheus movie being released in 2012 and the next coming out in 2017 is five years between movies a little too much to ask for fans as it could be ten years before we see the fourth movie. As long as they are not rushed and keep everything running smoothly it gives fans a lot to look forward to but with a long time between movies it also leaves a lot of possible problems like some fans losing interest or actors moving onto other franchises.