News from all the Dragon Ball Z movies based on the most epic manga ever made in the universe by author and master creator Akira Toriyama.

Based on the legendary Chinese story of Journey to the West which featured a monkey boy since the first series it evolved into its own identity and has been used as a template of how to make a successful series and has inspired countless other series extending way beyond manga. 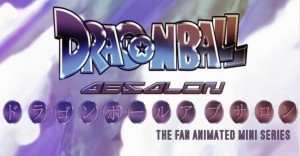 The first episode of Dragonball Absalon has finally been released and it looks amazing for a fan made animation. Watch the full 15 minute episode here. 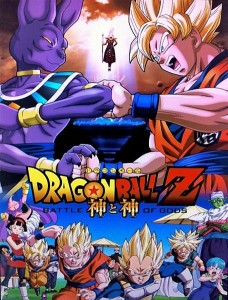 The first Dragon Ball Z movie thought up by Akira Toriyama was just known as Dragon Ball 2013 until now, it’s just got a title worthy of what could be the most anticipated anime ever made.