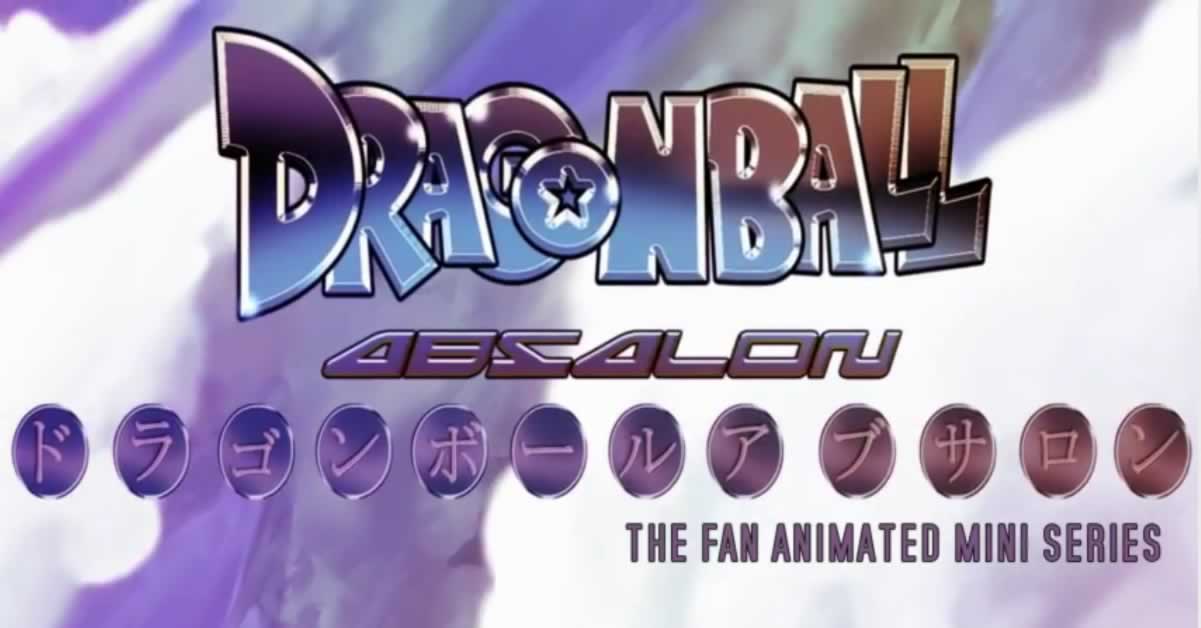 Since Dragon Ball Z finished it’s inspired countless fan works from manga like Dragon Ball AF to full computer games. This one is a fifteen minute animation which is set years after GT in a world which has developed in more ways than you can shake a four star dragon ball at.

Dragonball Absalon has been in the works for a few years and many thought it was just a clever teaser trailer. Being a huge DBZ fan I’ve held off talking about it encase it turned out to be a hoax project but it turns out to be much more than anyone could expect.

The first episode has just been released with the second coming in February 2013 and a third to follow shortly after that. Looking at those release dates they will lead us up to the official DBZ movie Battle of Gods which is out early 2013.

For all the animation critics watching the video it might not be the high quality anime we are used to but for a fan made movie its very impressive. The story looks a bit more like the classic DBZ style instead of how GT turned out.

Looking through character development they look to have hit the nail on the head with this. Everyone has advanced and the into looks like they have a lot more characters to reintroduce.

Overall it looks amazing and I hope the team behind it make more than just the three episodes which are planned. I can also see this inspiring dozens of more fan made anime shows which I will greatly look forward to.