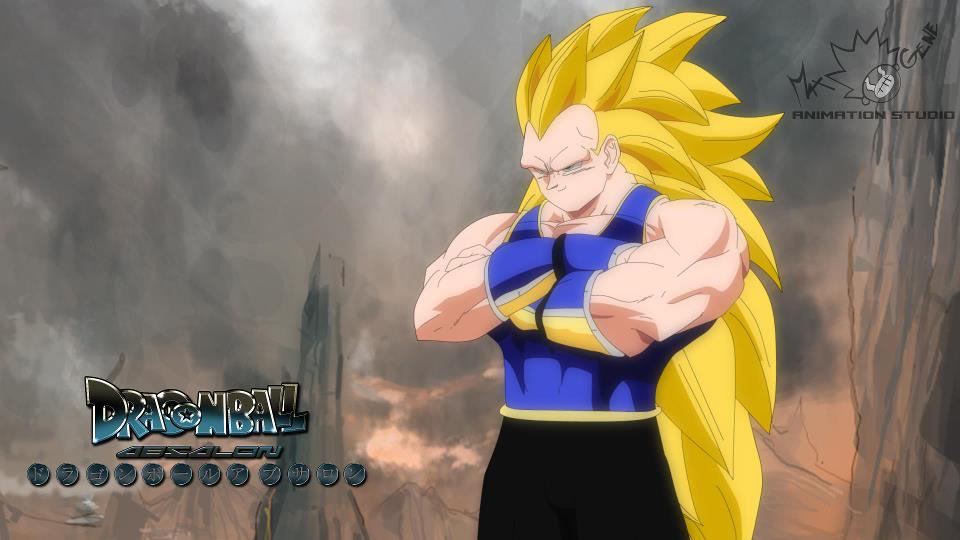 What was once rumoured for over a year launched last month and impressed Dragon Ball Z Fans world wide with the first episode of fan made cartoon Dragon Ball Absalon.

The episodes have been released a month apart and to continue after the third episode the team will need funding to continue the project.

They have released a few teasers for Absalon Episode 2 including this test footage which we have thanks to Dragon Ball Z .net for finding the video.

For a fan made cartoon I totally love this series. The people behind making it are obviously big fans of DBZ and are giving fans what they have wanted for the last ten years. Other teaser images show how they have brought back Buu along with introducing Super Saiyan 3 Vegeta and the god of rumours the legendary Super Saiyan 5 Goku.

This is just a teaser but the full episode 2 will be available world wide on the 1st February with the third episode coming at the start of March leading up to Dragon Ball 2013 in May. 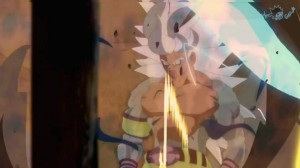 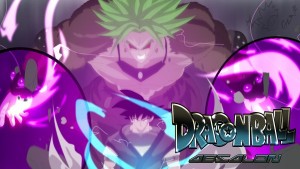 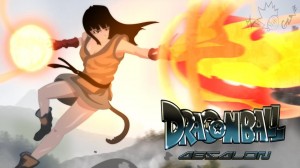 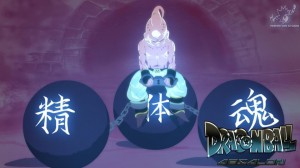