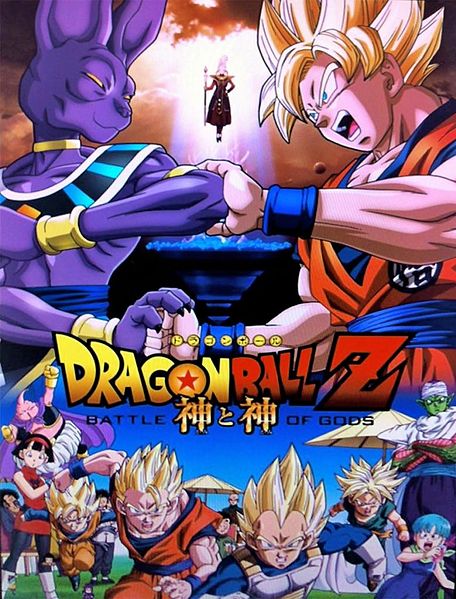 There has been many Dragon Ball Z movies since the Manga finished but suprisingly none have ever had much input by the original creator Akira Toriyama. The latest has been writen and created by Akira and was previously know just as Dragon Ball 2013.

Dragon Ball 2013 has just got the official title of Dragon Ball: Battle of Gods.

So far not much is know about the new Dragon Ball Z movie apart from it will fill in the decade gap between the Buu saga and GT. It will also include some never before seen villains who look like Egyptian gods.

Last year there was a rumor that there would be a new Dragon Ball Z series where Goku would turn into a whole new level of Super Saiyan which would be an alternative to the GTs SS4. There was also a Bandi statue released of a Super Saiyan 5 God Goku. It’s not been confirmed if either of these will be included in the new movie or if they are just coincidence.