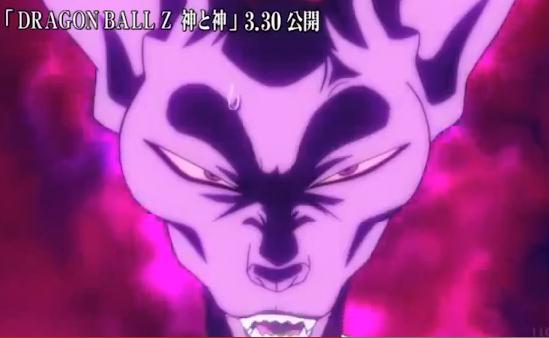 Previously known as Dragon Ball 2013 the latest DBZ movie Battle of Gods has just had a full length teaser trailer released. The new trailer features some of the new villains along with just about all the classic characters in this one.

Looking through the trailer you can see just about every notable chracter from the original series from Oolong to the Ox King. It’s the first time Akira Toriyama has had into into the Anime and its not just the thought of this movie coming out thats exciting but what will happen next, could we see a Dragon Ball 2014 movie too?

Early reports say that the Mewtwo type guy is called “Bills” and will defeat Goku in the movie while the other god like guy with the scepter being called “Wiss” who looks to be even more powerful and has sights on detroying earth.