The Star Wars movie franchise which started as a story by George Lucas in 1975 has grown from strength to strength ever since. The original plan was to make episode VII, VIII and IX back int he 1990s but was later abandoned until the 2000s when we saw a reworked episode I, II and III.

Lucas Arts was bought by Disney in 2012 on the idea they could release episode VII for 2015 with George Lucas being attached to outline the story.

Over $4billion later Disney is keep to start working on the sequel trilogy which is rumored to still have some of the original cast including Mark Hamill, Carrie Fisher and of course Anthony Daniels to play C3PO and maybe even Kenny Baker to play R2-D2.

One question is looking at what Disney did with the Avengers movie will we see a super Star Wars movie with things fans have wanted for years.

Things fans would love to see 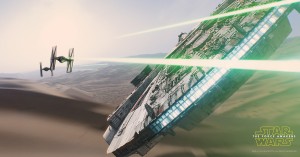 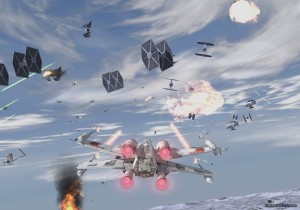 Disney have announced Rogue One which will be the first stand alone Star Wars movie which id due out in 2016.

The release dates for Star Wars Episodes 7, 8, 9 have been released thanks to a leaked Toys R Us toy schedule. 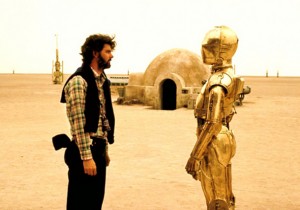 As Disney are eager to move forward on Star Wars Episode VII the projects has confirmed and signed a screenplay writer and Director for the project.