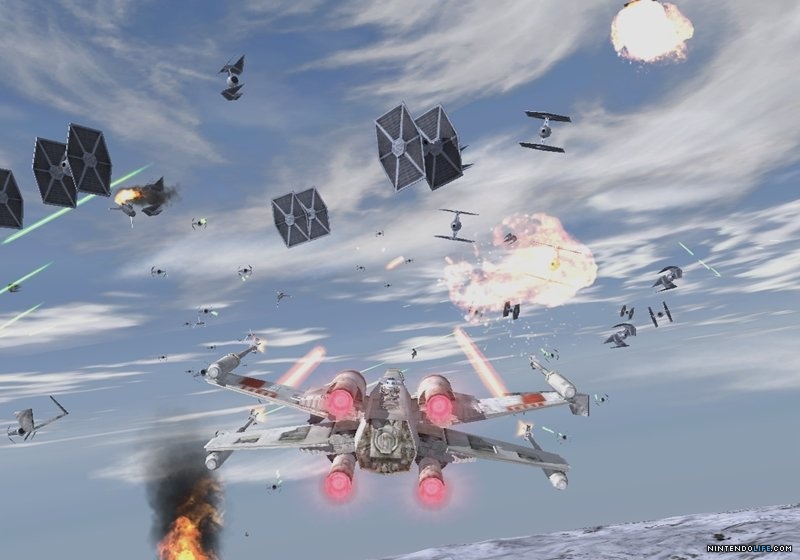 With the Disney acquisition of Lucas Arts they have been keen to get making money on the Star Wars franchise. Making Star Wars Episode VII is only the start as they have a whole host of stand alone spin off movies heading our way.

The first stand along Star Wars movie will be Rogue One which will be shot in London and be released December 16th 2016. Just in time for Christmas so we should expect a lot of toys and games to come with this one.

The movie will be directed by Gareth Edwards (Godzilla,Monsters) and written by Chris Weitz (About a Boy, Antz). Joining them to produce the movie John Knoll supervisor and chief creative officer at Industrial Light & Magic and Simon Emanuel (The Dark Knight Rises, Fast & Furious 6).

Going off the title and the team putting the movie together it looks like it will follow one of the rebel pilots or one of the squadrons as they fight the Sith. If it is this could be one of the most visually amazing movies ever made considering what the team are known for and the fact Disney will be throwing money at these movies.

Rogue One will then be followed by Star Wars episode VIII which is due out May 2017.