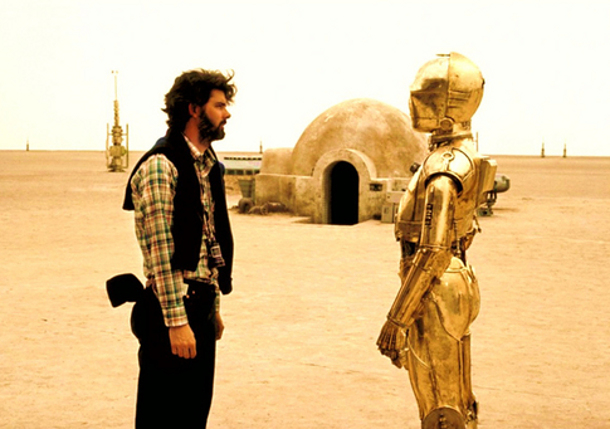 As Disney are eager to move forward on Star Wars Episode VII the project has confirmed and signed a screen play writer and director which will work on the first trilogy.

The first to sign was screen play writer Michael Arndt who hasn’t had a lot of experience with Sci-fi but did write an epic Toy Story 3. The idea behind the decision to choose Michael Arndt was because the outline for episodes 7-9 have already been written and Arndt will just need to fill in the gaps and make a modern trilogy which wont offend the original fans.

In a somewhat controversial move JJ Abrams has signed to direct the next Star Wars movies. Abrams having made a very successful Star Trek reboot will be one of the most influential directors in Science fiction in the coming years as he will head up both these massive movie franchises.

I would expect both Star Trek and Star Wars movies to be shot fairly similar with the same director. Where Star Trek will feature more on the science side of Sci-fi, Star Wars will probably benefit with its history and religious themes with that fairy tail type story the old movies had.

The early reports are that the old Star Wars episode Vi cast may return for either cameos or the film will be set 30 years after Return of the Jedi as Luke has reestablished a Jedi Council.

Either way I think 2015 is going see the biggest year for cinema awesomeness in history with the first Justice League movie an Avengers sequel and the launch of this new Star Wars trilogy.